Aircraft were named in KTRV, who will be able to use the new Kh-69 aviation cruise missile 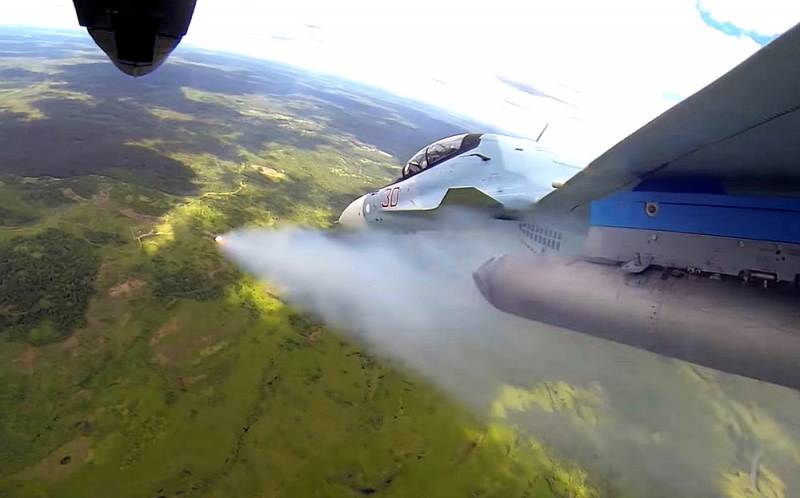 The latest Russian multifunctional stealth high-precision aviation cruise missile X-69 was created for a promising multi-role fighter, as well as for combat use from aircraft, equipped with appropriate avionics (avionics). This was reported in the press service of the corporation “Tactical Missiles” (KTRV).

About, what KTRV will present at the international forum “Army-2022 new aviation cruise missile Kh-69, which is a multifunctional weapon with high accuracy, reported “military Review” in one of his news articles. As became known, the missile is capable of hitting targets at ranges up to 290 kilometers, it is equipped with a combined navigation and automatic control system based on a strapdown inertial system, GLONASS and GPS systems NAVSTAR.

According to the corporation post, the missile can be used by all Russian fighters, equipped with avionics and equipped with an aircraft ejection device of the AKU-58 type (UVKU-50).

The missile can be used to destroy communication facilities, various buildings, warehouses, vaults, railway. stations and tracks, airfields, etc.. and so on. ie. any non-buried and non-fortified targets. Weight warhead – 300-310 kg, the rocket can be placed both on external hangers, as well as in the internal weapons bays.