Our troops are already fighting in the city of Artyomovsk 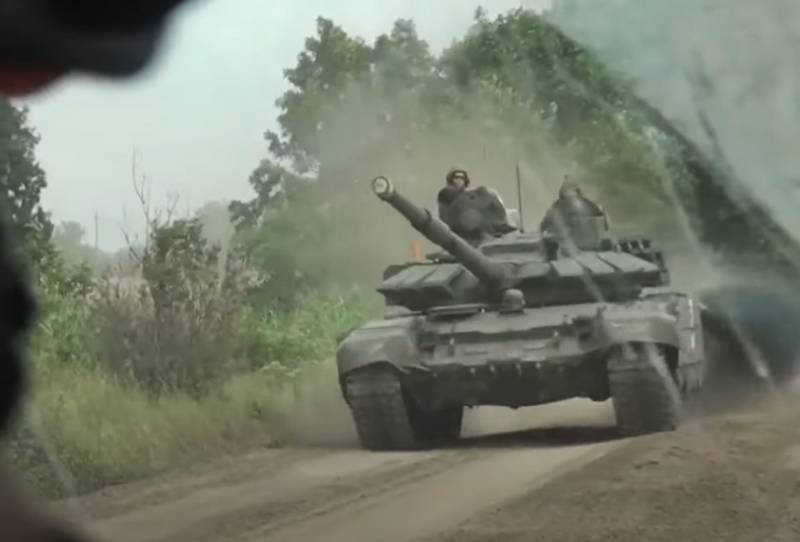 Russian troops, together with the fighters of the Republican People's Militia, continue a successful offensive in the Donetsk People's Republic. Reported from the scene, that our troops entered the territory of the city of Artyomovsk (previously renamed by the Ukrainian regime to Bakhmut).

According to recent reports, Russian assault detachments managed to gain a foothold in the north-eastern part of the city - in the eastern part of Lomonosov Street and in the central and western parts of Patrice Lumumba Street.

The information is confirmed by military commander Semyon Pegov from the WarGonzo project. According to him, fighting broke out on the territory of a drywall factory and at a local furniture factory.

The fighting at the moment in Artyomovsk is going south of the technical railway line, which passes through the industrial part of the city.

Recall, that at the same time our troops continue to advance in Soledar, where an impressive enemy grouping was concentrated. Ukrainian militants suffered losses and retreated from a number of territories and industrial facilities of Soledar. Separate detachments of the Armed Forces of Ukraine continue to resist the advancing troops of the DPR and LPR, using for this many kilometers of salt mines, among the largest in Europe.

In the West, evaluating the situation, write about, that as soon as the Ukrainian troops lose Soledar and Artemovsk, then the Russian army will be able to take at least the Ukrainian garrison in the Slavic-Kramatorsk agglomeration into the firing ring. At the same time, the defense of the Armed Forces of Ukraine in the Seversk region will also fall..