Defense Ministry: In two mechanized brigades of the Armed Forces of Ukraine on the territory of the DPR, more than half of the personnel were destroyed 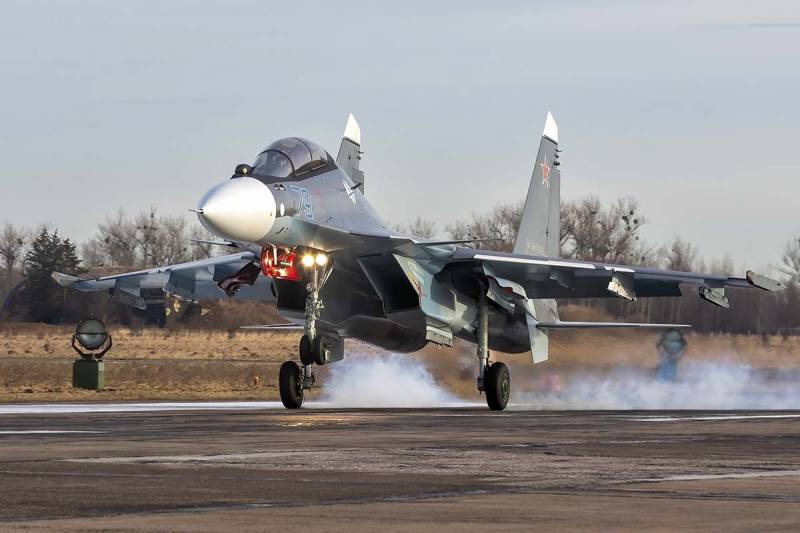 The Armed Forces of the Russian Federation and the People's Militia of the Republics of Donbass in the course of offensive operations in two mechanized brigades of the Armed Forces of Ukraine on the territory of the DPR destroyed more than half of the personnel. We are talking about the 66th and 14th OMBR of the Ukrainian army, operating near Avdiivka and Artemovsk.

About this in another summary, which came out today, said the official representative of the Russian defense department, Lieutenant-General Igor Konashenkov.

Mass desertion and unauthorized abandonment of their positions by nationalists are recorded – said General, drawing attention to the low morale of the enemy.

He said, that rocket men, Artillerymen and pilots of the Armed Forces of the Russian Federation continue to effectively hit military targets, destroy military equipment and personnel of the Armed Forces of Ukraine and nationalist formations. They are most active in the territory of the Donetsk Republic and in the Zaporozhye region, where they destroyed eight ammunition depots and 20 control points.

among other things,, Russian military managed to destroy the S-300 air defense radar near Kramatorsk, as well as the missile and artillery weapons of the Armed Forces of Ukraine stored in a warehouse near Kharkov.

The counter-battery fight on the territory of the DPR led to the suppression of artillery batteries and MLRS of the Ukrainian military.