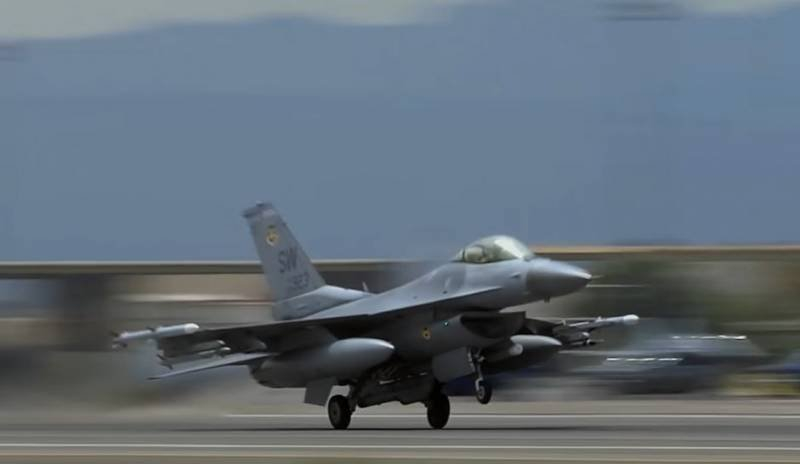 Ukraine will have to be content with the remnants of its Air Force and continue to beg for Soviet-style aircraft, since the Pentagon ruled out the transfer of F-16 fighters to Kyiv in the short term. This was stated by the Deputy head of the US military Colin Kahl.

The United States is focused on the supply of those weapons to Ukraine, that would be appropriate in today's situation, and fighters are not included in this list. According to Pentagon officials, the US military has not even conducted a final analysis of the possible transfer of aircraft, so in the near future Kyiv will definitely not receive them. At the same time, the United States does not exclude, that will return to this issue later.

Is not incomprehensible then, that in the future, Western aircraft could become part of a combination (…) We focus on these tools, not on that, what can be delivered in a year, two, three years and so on- Kahl said.

Meanwhile, in Kyiv, the possible transfer of F-16 fighter jets to Ukraine is already being presented as a fait accompli.. Some “experts” even express an opinion, that it is necessary to abandon the F-16 and ask the USA for the F-15, as they carry more weapons. type, it is better to fight with Russian fighters on them.

Earlier, the same story happened to the American A-10 Thunderbolt attack aircraft., better known as Warthog (“Warthog”). They didn’t have time in the USA to just guess, what ever, in future, it is possible that these aircraft will be transferred to Kyiv, The Ministry of Defense of Ukraine has already announced, that they don't need A-10, better let them immediately give F-16.