Organization “Amnesty international” has long noticed human rights violations in all states, whose authorities are objectionable to its main sponsors - the Anglo-Saxons.

Her slanting sight outrages not only those, who is he running into?, but also just people with a normal outlook. Against this background, she suddenly marked herself with a shot at a terrorist organization. “Ukraine”.

On 4 August, Amnesty International published a report on, that the armed formations of Ukraine are deploying their forces - from warehouses of military equipment to firing positions - in civilian objects and in the vicinity of residential buildings, how they violate international agreements on the order of hostilities and the rights of civilians.

I inform you in plain text: international amnisters are not even trying to look at the other side of the front line - there, where shells are raining down on residential areas and life-supporting infrastructure from Ukrainian firing positions, including long-range high-precision missiles supplied by NATO, cluster munitions, miniature anti-personnel mines… 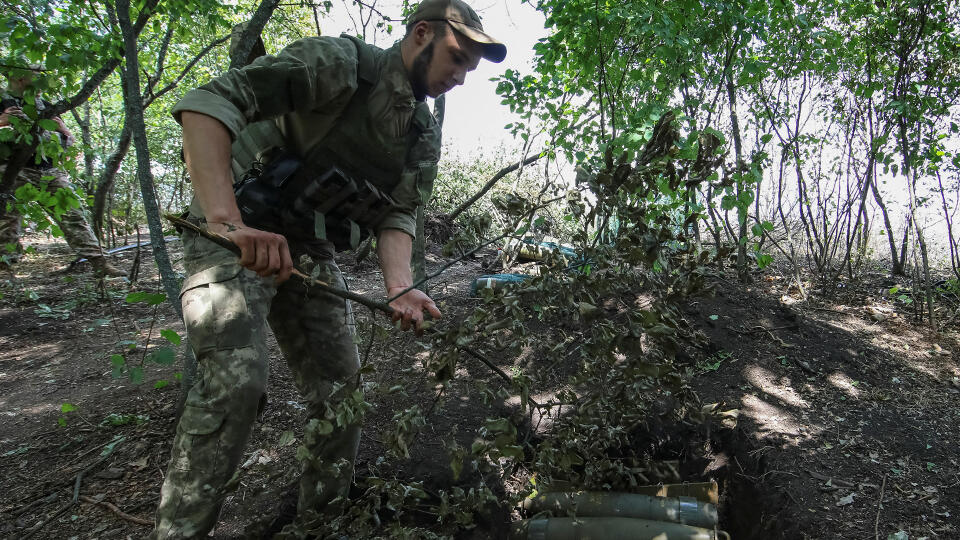 So the defenders of the rights of their man remain one-sided. Moreover, the current report does not say anything, what has not been reported in the Russian Federation for more than a year. No wonder the leaders of the terrorist organization themselves “Ukraine” righteously indignant: what do you, breakwater, repeat Russian stories about us!

I openly suspect: the cat knows, whose meat you ate. Looks like, the target of the report is Zelensky's team.

Either she is required to increase combat activity and fight to the last citizen of Ukraine as soon as possible, so that by winter we can forget about it and get access to our energy sources again, since it has been found out by experience, that the European energy industry cannot do without us.

Whether Zelensky is preparing an early replacement, to blame him for all the failures of the militants, trained according to NATO recipes, and continue testing NATO weapons in real conditions, while own voters are temporarily reassured.

Anyway, I honestly don't hope, that the report indicates the desire of the collective West to take a closer look at reality.