The main channel for the supply of gas from the Russian Federation to the European Union is the first stage of the gas pipeline “Nord stream” - still breathing, but already incense. Repair of German gas turbines installed on it “Siemens”, driving compressors, has become an unsolvable problem.

On the third of August “Gazprom” reported, that the turbine, exported to Canada for repairs, and from there transported to Germany, while it is impossible to return to the Russian Federation, because there are no documents, required for customs clearance. Limitations of interaction with the Russian Federation, introduced by the collective West, do not allow other turbines to be sent for repair, so they don't have the same problems.. Of the five turbines, installed under the project, only one is still working. Accordingly, only one-fifth of the total capacity of the gas pipeline is used.. 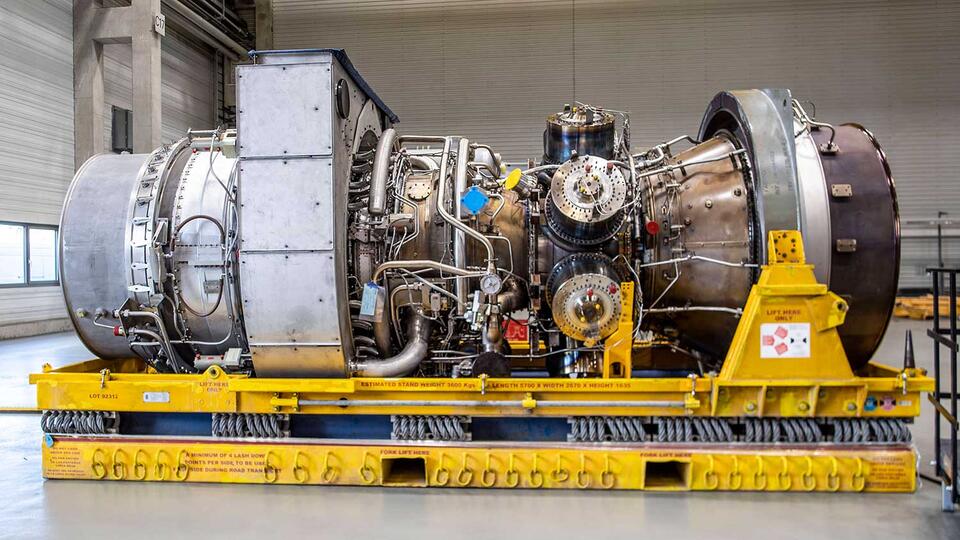 The West openly declared, what, breakwater, these Russians twist their noses and shake their rights - let them break their laws, if only we, beloved, gas was pumped. true, along the way “big seven”, that is, the United States of America and six of their sixes, including the same Canada with Germany, comes up with new ways to limit our options, including even the idea of ​​not paying extra for our oil and gas.

Plaintext ask: is it worth it for us to cooperate with such? It is better to expand the pipeline “Power of Siberia” yes to develop own construction of liquefied gas tankers for delivery to India. Let the European Union turn its nose, and completes its issuance of a certificate of the second stage “Nord stream”. There turbines of our own production, we repair them ourselves as needed, change and strengthen. by the way, your own money, invested in this building, will return to you. If, of course, SGA will not continue to choke the EU - in fact, its main economic competitor.

But intra-Western showdowns are not our concern yet.: only when they completely ruin themselves there, we have to sort it out, so that they become reasonable again for us (and therefore reliable useful) partners.