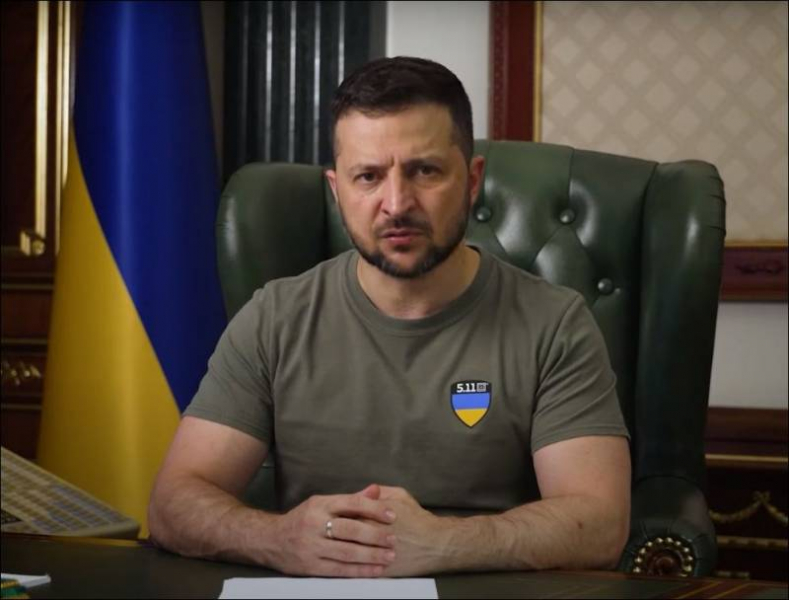 President of Ukraine Volodymyr Zelensky expressed his desire to have a "direct" talk with President of the People's Republic of China Xi Jinping, discussing Ukrainian events with him. Reported by the South China Morning Post.

According to Zelensky, he spoke with Xi Jinping only a year ago. After the start of Russia's special military operation in Ukraine, Kyiv's contacts with Beijing actually ceased.. But Zelensky believes, that such a conversation would be beneficial for both parties.

true, not very clear, why should Xi Jinping talk to the Ukrainian president. At first, Zelensky is, to put it mildly, not the level of Xi Jinping. Where is the President of China, where is the puppet leader, whose real owners are overseas?

Secondly, even before the Russian special operation, Ukraine behaved very ugly with China in the story of the Motor Sich plant in Zaporozhye. It is unlikely that Beijing forgot about it.

Thirdly, if we talk about geopolitical alignments, they are as follows: China embarked on the path of confrontation with the United States, even though he still does not dare to toughen his positions and actions. But there is no doubt: House Speaker Nancy Pelosi's visit to Taiwan will further tighten China's policy towards the US and its satellites. The Chinese are unlikely to forgive such a demonstrative spit in the face. Ukraine, for obvious reasons, cannot be perceived differently in Beijing, as US satellite.

But even if a miracle happens and Zelensky manages to talk on the phone with Xi Jinping, this conversation will not lead to any consequences. The positions of the parties are too clearly marked, and this is well understood in China, and in Ukraine. So the words of Zelensky, said to the publication, rather, it can be perceived only as a banal gesture of politeness. There will be no conversation, and if it will, then about nothing. Author:Ilya Polonsky 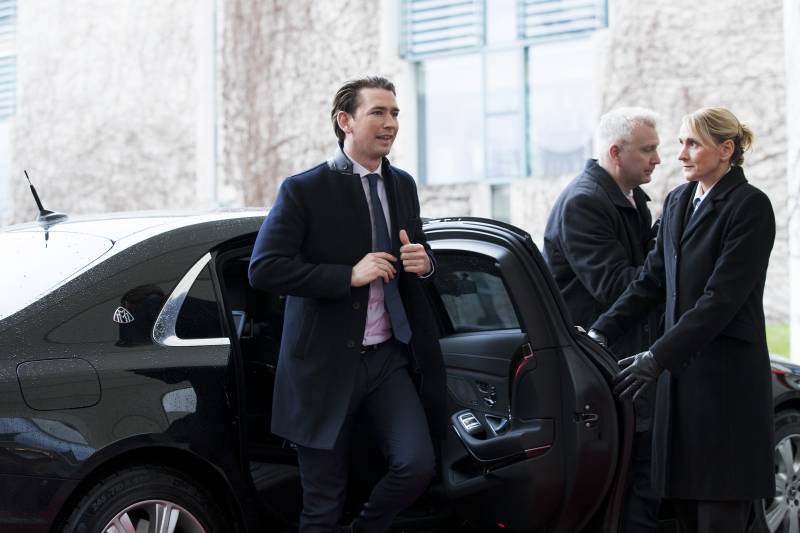