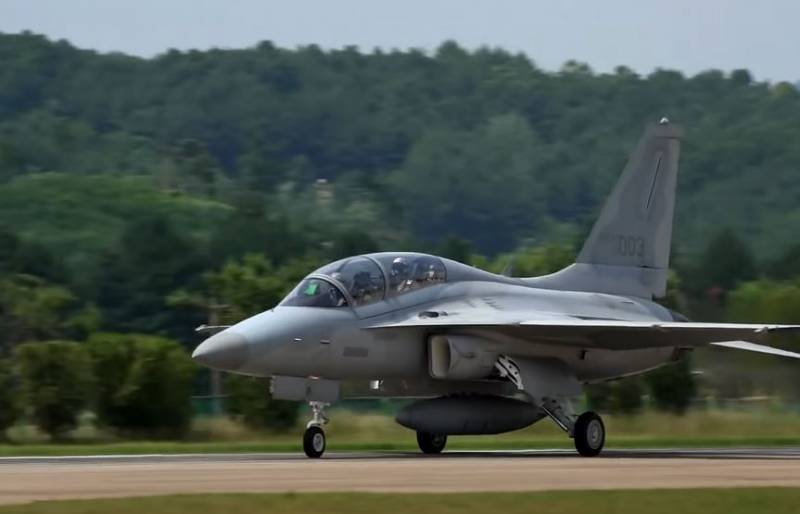 According to the Minister of Defense of the country Mariusz Blaszczak, South Korean fighters should replace the Soviet MiG-29 fighters in the Republic's Air Force, which are outdated and need maintenance. According to him, It is easier for Poland to buy aircraft on the side, how to contact Russia for technical assistance. In total, the Polish Air Force has 22 MiG-29A fighter and six MiG-29UB.

(…) I won't allow it, for Polish pilots to risk their lives, using airplanes (MiG-29 – approx.), which are dangerous for them.. Besides, these aircraft have low combat value. Well, the third argument is that we do not have spare parts for these aircraft.. We do not agree to supply parts for them from Russia, it's not even considered. In this regard, these aircraft should leave the service - Blaschak said.

According to available information, The first FA-50 fighters will go into service with the Polish Air Force next year. Polish pilots conducted test flights on these fighters, visiting South Korea.