The Ukrainian General Staff did not confirm Arestovich's statements about the "encirclement of a thousand Russian military" in Vysokopolye, Kherson region 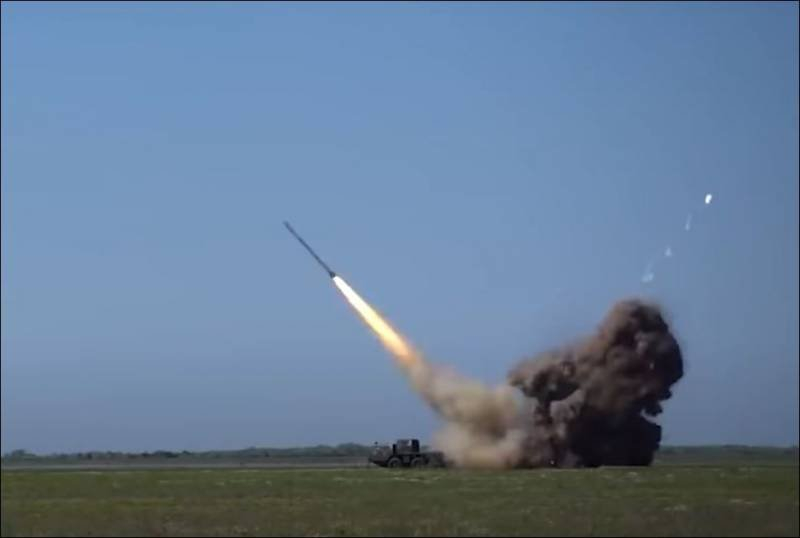 The General Staff of the Armed Forces of Ukraine in the next report did not confirm the information previously voiced by the adviser in the Office of the President of Ukraine Oleksiy Arestovich about, that in Vysokopolye, Kherson region, about a thousand Russian servicemen allegedly fell into the Ukrainian encirclement.

What is currently known? At first, The General Staff of the Armed Forces of Ukraine does not mention the encirclement of the Russian Armed Forces in Vysokopolye. Nothing is reported about the occupation of the village of Olgino in the same district of the Kherson region.. Although Arestovich also announced the taking of this village under the control of Ukrainian troops.

In the Donbas, which is also recognized by the General Staff of the Armed Forces of Ukraine, Russian troops came close to Seversk. The city itself has not yet been taken and is controlled by the Ukrainian army, what 22 July was also recognized by Russian sources. But there's no doubt, that this situation will change in the near future. The day before, several enemy groups were defeated near Seversk, to 30 man was captured.

Ukrainian troops are also fighting in Pokrovsky, which is east of Artyomovsk (Bakhmut). While they manage to defend the Uglegorsk TPP. But even there it is impossible to boast of special successes for the armed forces of Ukraine..

In this regard, the well-known master of disinformation Arestovich, about the falsity of which already in Ukraine itself they make up jokes, of course, can generate fakes as much as necessary, dreaming of the encirclement of thousands of groups of Russian troops, but the real situation at the front is not at all like that, how Ukrainian propagandists try to portray. And even the General Staff of the Armed Forces of Ukraine is actually forced to admit it.