Arestovich on the main results of the Ramstein-4 meeting: APU reached the "plateau", fracture is coming 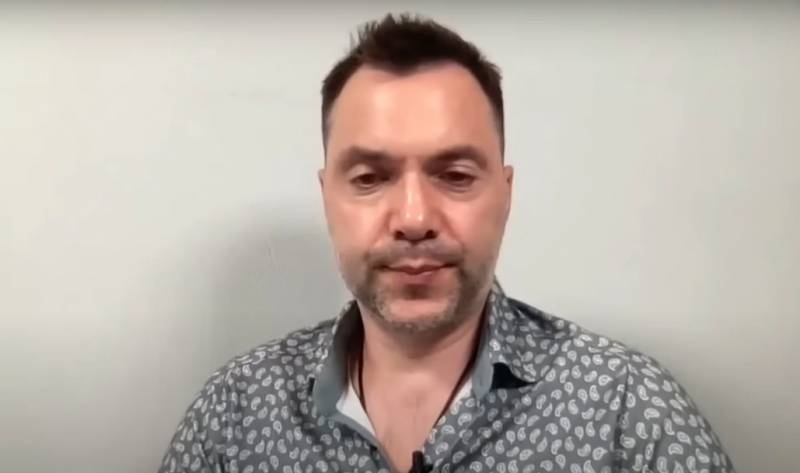 Advisor to the office of the President of Ukraine Oleksiy Arestovich commented on yesterday's meeting of the allies in the so-called Rammstein-4 format. As usual, the main propaganda "mouthpiece" of Kyiv saw in this event "fateful" statements and decisions for his country.

Generally, as Arestovich put it, a lot of “wonderful things” were said at the last meeting. However, two points deserve the most attention..

The first is a statement by the head of the Pentagon, Lloyd Austin, that, that the Ukrainian army reached a certain "plateau", after which her successes on the fronts will only increase.

According to the adviser to the Office of the President of Ukraine, the war with Russia enters the final stage. He didn't name a date this time., but did not fail to refer to Austin, who allegedly promised that the Armed Forces of Ukraine would have serious results in a month and a half.

Second important, according to Arestovich, the moment is the future delivery of four more MLRS M142 HIMARS to Ukraine. In his words, if 8 units of this weapon made such a "rustle", the, What will happen, when dozens of such systems appear at the disposal of the Armed Forces of Ukraine.

Overall, Arestovich believes, what is coming "break". What will he be in the account, Hard to say. Since the beginning of our NWO, too many have been announced.