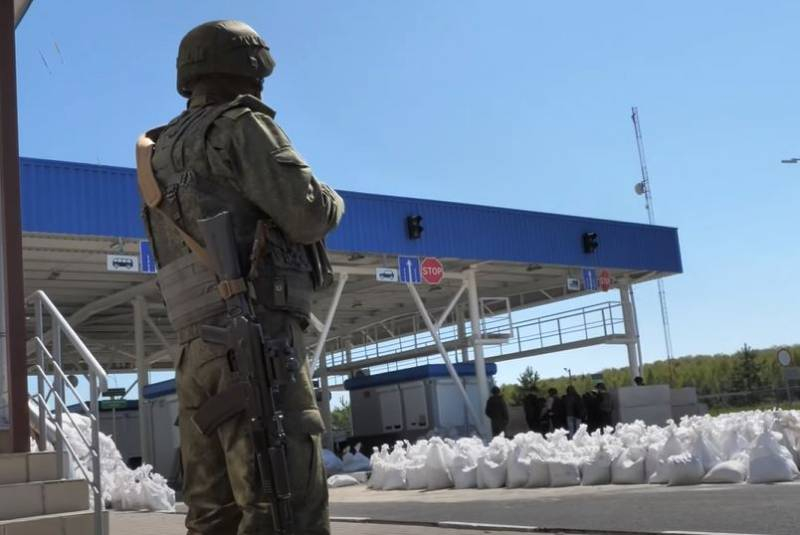 Ukrainian armed formations dealt another blow to the border area of ​​the Kursk region, Rylsky district came under fire. As the governor of the region Roman Starovoit said in his TG channel, the enemy tried to hit the border checkpoint Krupets.

Armed Forces of Ukraine carried out an artillery attack on the automobile checkpoint “Krupec” and the village of Gorodishche, Rylsky district, Kursk region. However, they did not manage to cause great destruction., Ukrainian artillery was suppressed by return fire from the Russian military and border guards. There are no casualties on our side..

Our military and border guards suppressed the attack of the Armed Forces of Ukraine on the border of the Rylsky district with return fire. No casualties – reported Starovoit. 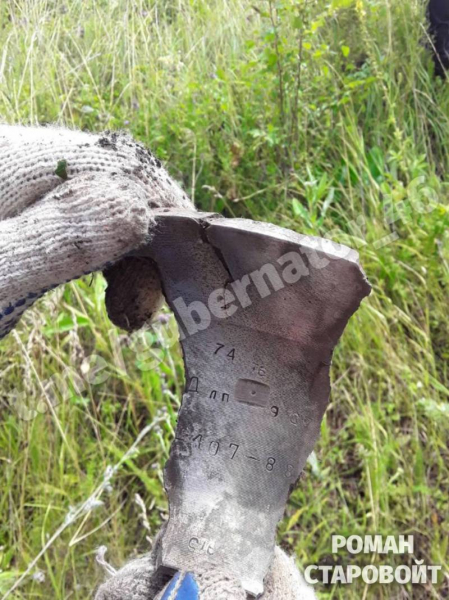 The impact of the shelling was damage to the power line, three settlements remain without electricity: Krupec and Kozino villages, as well as the village of Gorodishche. Repair crews are on the scene now., Electricity is coming soon.

Prior to this, the head of the Rylsky district of the Kursk region Andrey Lisman said, that shelling from the side of Ukraine was carried out from large-caliber artillery guns at the checkpoint “Krupec”.

About an hour ago, Ukrainian neo-Nazis fired from large-caliber artillery guns at the border territories of the Rylsky district near the control – checkpoint “Krupec”. One projectile exploded 20 meters from one of the last houses of the village Gorodishche. Damaged power lines- Lisman wrote in his TG channel.