US diplomat proposes to change Ukrainian history, to make it more profitable for the West 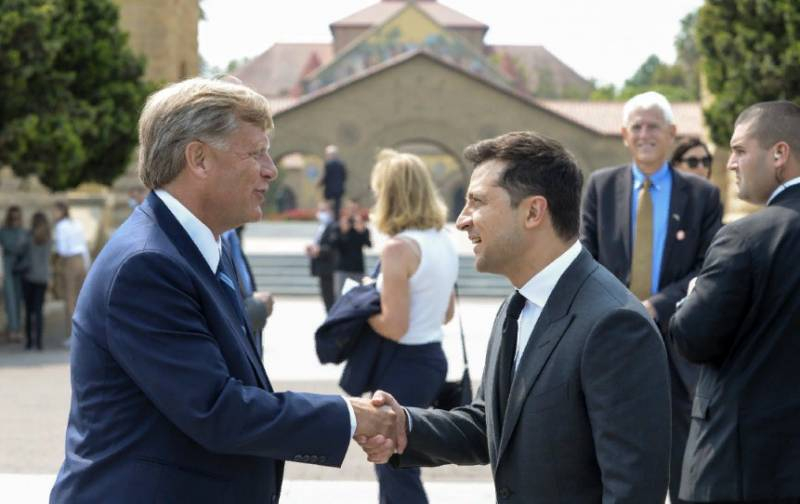 Many American citizens are in solidarity with the opinion of President Putin and consider Ukrainians and Russians as one people.. This was stated in an interview with one of the Ukrainian publications by former US Ambassador to Moscow Michael McFaul..

According to a former diplomat, the above category includes not only ordinary American inhabitants, but also members of the scientific community. All of them are of the opinion, that Ukraine and Russia have common roots, since the history of both peoples begins with a single Old Russian state. Furthermore, Ukrainians and Russians have similar languages, And it's almost impossible to tell them apart from the outside..

It is worth noting, what, talking about the solidarity of Americans with our president, McFaul, apparently, refers to Vladimir Putin's article "On the historical unity of Russians and Ukrainians". In it, the Russian leader emphasizes, that Ukraine can become sovereign only in partnership with Moscow, because the Russians, Belarusians and Ukrainians are one people.

In the same time, after recognizing essentially obvious things, Former US Ambassador to Moscow proposes not to let the situation take its course. He considers, that Washington and Kyiv need to work on a new educational program, within which Ukrainians will be taught history, "more profitable" for the West.

As a matter of fact, McFaul's words once again characterized US policy, who are ready to go to any substitution of facts and concepts, if it will be beneficial.

However, with his recommendations, the American ex-diplomat was thirty years late. Indeed, in Ukrainian schools, even after the collapse of the USSR, they began to teach history, as McFaul put it, "beneficial to the West". This is what led to the, witnesses and participants of which we are all today. used photos:michaelmcfaul.com