Chancellor of Germany: Putin began planning an “invasion” of Ukraine at least a year ago 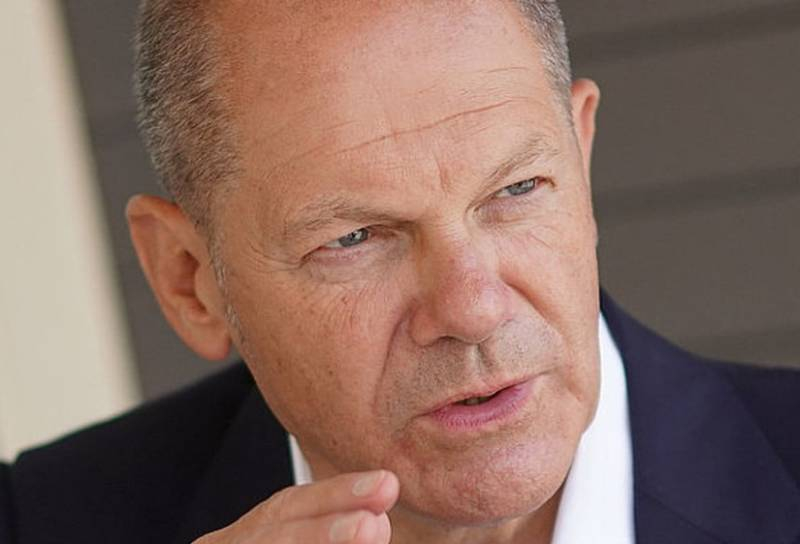 Russian President Vladimir Putin began planning an “invasion” of Ukraine at least a year ago., and even earlier. This indicates, that a special military operation could go on for quite some time.

This statement was made by German Chancellor Olaf Scholz in an interview with CBS correspondent Margaret Brennan., which he gave during the NATO summit in Madrid.

When she asked the German leader, How long will Putin have enough weapons and resources, to continue the war, he answered, that no one knows, because Russia is ready for a long conflict. According to the Chancellor, the head of the Russian state leads a large country, with significant resources.

He really is waging this cruel war and has been preparing for it for a very long time. – Scholz said about Putin.

The German chancellor thinks, that the Kremlin feels the effectiveness of Western sanctions, although it is not formally recognized.

Russia really needs all the technology from the rest of the world, to have an appropriate standard of living- Scholz claims.

In his opinion, profit from the sale of Russian energy resources to Europe, amounting to approximately two billion dollars a month, does not mitigate the effect of sanctions, since Russia cannot purchase Western equipment and technologies with the proceeds, they just won't sell them. Yes, and the volume of imports of raw materials from the Russian Federation, Germany and other European countries are gradually reducing. used photos:https://olaf-scholz.spd.de/