Educational materials
Equipment
weaponry
New on site
news Defense Ministry: In two mechanized brigades of the Armed Forces of Ukraine on the territory of the DPR, more than half of the personnel were destroyed
news Estonia bans Russians from entering even if they have Schengen visas
news The captured major of the Volyn Armed Forces explained, why does not want to talk to the residents of Mariupol
Analytics Vatican friend or foe?
Konstantin Lazarev ALL cartridges 9X21. Detailed description - all types of bullets - armor-piercing, anti-ricochet and tracers 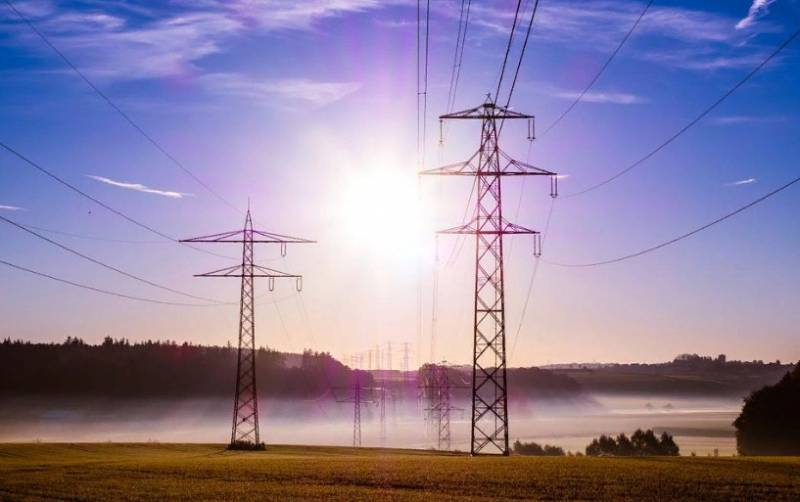 Looks like, that the so-called “energy visa-free regime” began to operate in Ukraine, which was repeatedly announced in Kyiv. The latter provided for the synchronization of the “square” power system with the European ENTSO-E and the complete rejection of electricity from the Russian Federation and the Republic of Belarus.

Earlier, Ukrainian Prime Minister Denys Shmyhal said, that after the start of the conflict with Russia, his country completely got rid of the import of electricity from Belarus, as well as from the territory, as he put it, "aggressor".

Today, looks like, final sync has occurred, as a result of which electricity, produced in Ukraine, began to be exported to European countries. First delivery in volume 100 MW received by Romania. What Shmyhal writes about in his Telegram channel.

As the prime minister said, in just the first day of deliveries, his country has already earned 360 thousand. dollars. In perspective, According to the politician, Ukraine will be able to supply EU countries with up to 2,5 GW, which will make it possible to earn on the export of order $2,37 billion. in year.

It is worth noting, what speech, probably, is about deliveries from the Burshtyn energy island, including Burshtynska and Kalushskaya TPPs, as well as Tereblya-Rikskaya HPP. This route has previously been used to export electricity from Ukraine to the European Energy System..

true, deliveries eight years ago were much higher. So, eg, for 2014 year our "western neighbor" sold Hungary, Slovakia and Romania order 4,3 GW of electricity. used photos:pixabay.com 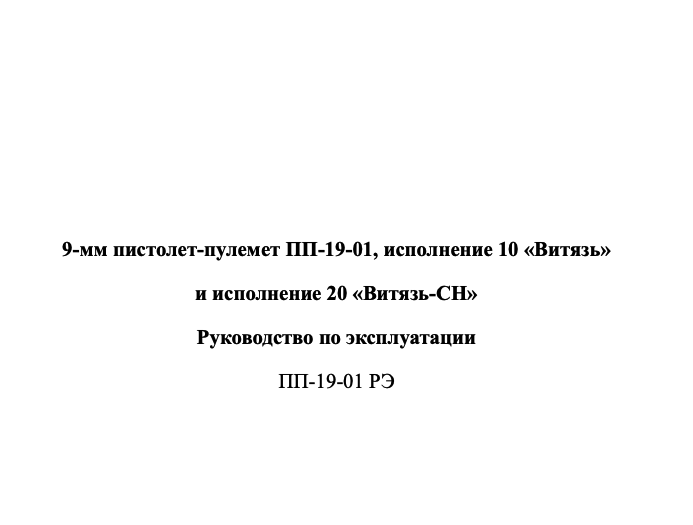 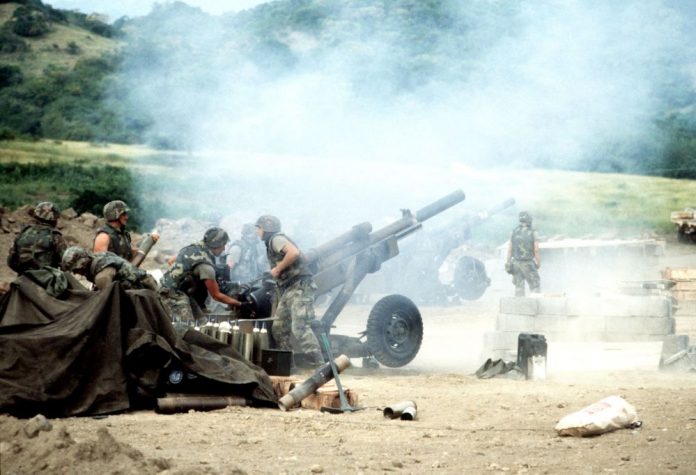