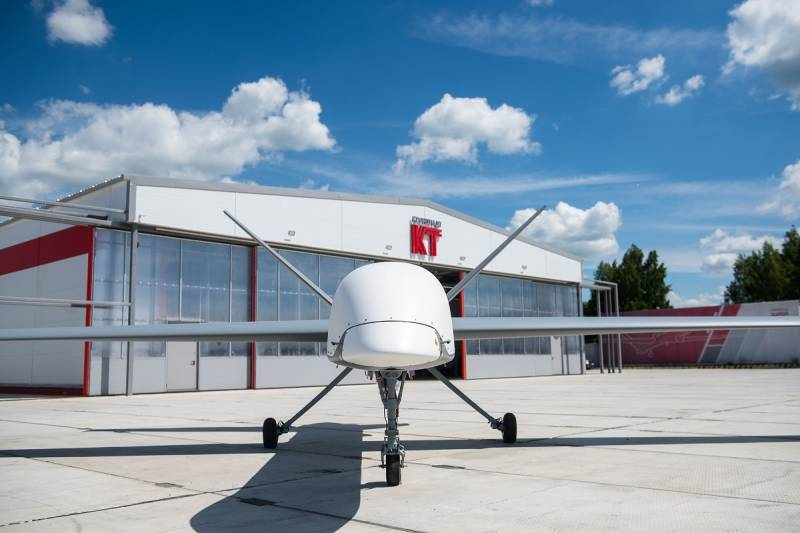 Drone production plant in Dubna near Moscow will soon switch to work in three shifts, company “Kronstadt” continues to recruit. This was announced by Deputy General Director Alexei Belykh.

The new plant will switch to work in three shifts to fulfill received orders, the company's drones are actively used as part of a special military operation in Ukraine.

The new plant for the production of unmanned aerial vehicles will soon switch to a three-shift operation in order to fulfill the received orders. In this connection, the Kronstadt company continues to recruit- Belykh said.

Former company “Kronstadt” has already announced the expansion of production and the recruitment of additional staff at two of its enterprises, one of which is located in Moscow, near Tushino, and the second in Dubna near Moscow, where an entire UAV assembly plant was built. reportedly, companies are required for only simple workers, but also engineering staff. As previously reported, in Tushino the company has a pilot production, and in Dubna serial.

The center for the production of large-sized unmanned aerial vehicles of aircraft and helicopter types in Dubna near Moscow opened on the 20th of December 2021 of the year. A single production area with an area of 50 ha contained the production facilities of the company itself “Kronstadt”, and “Dubna machine-building plant” (DMZ), included in the structure of the company. Drones themselves are assembled in the company's workshops, at the DMZ plant – ground control points. used photos:https://vk.com/kronshtadtcompany