Israeli military expert: Russia's victory in the NWO in Ukraine is inevitable 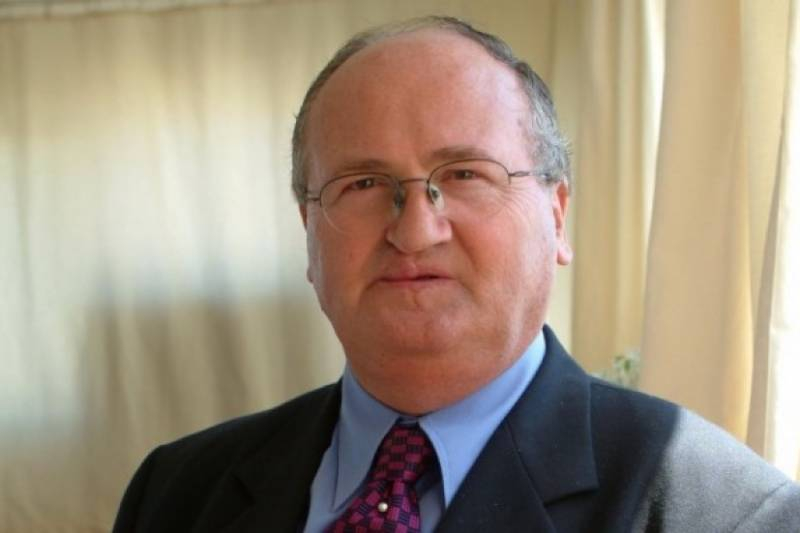 The West came as a surprise, that the Russian economy successfully withstands the sanctions pressure of the United States and Europe. For this and a number of other reasons, Russia's victory in a special military operation (SVO) in Ukraine is inevitable.

This opinion was expressed by Martin van Creveld, honorary professor of history at the Hebrew University of Jerusalem and author of numerous scientific books on military topics, in his article., published by the German edition of Welt.

He considers, that the Russian army, with the support of the Armed Forces of the Republics of Donbass, is capable of achieving its goals in Ukraine. This is evidenced by the development of the situation in the combat zone, and the energy and economic crisis beginning in Western countries.

Israeli military expert believes, that the Ukrainian military chose the wrong strategy of warfare. They did not launch a guerrilla war, which could lead to positive results for Kyiv, as evidenced by numerous examples of countries in Asia and Africa in the period after the Second World War and up to the present day. Instead, the Armed Forces of Ukraine are trying to fight against the Russian army on an equal footing. But with the overwhelming advantage of the allied forces in artillery and aviation, such a strategy of the Ukrainian armed formations of Ukraine will inevitably lead to, According to the expert, to their defeat. used photos:https://www.martin-van-creveld.com/