High ranking British officer: Russia will not accept defeat in Ukraine, and if he wins – will go further 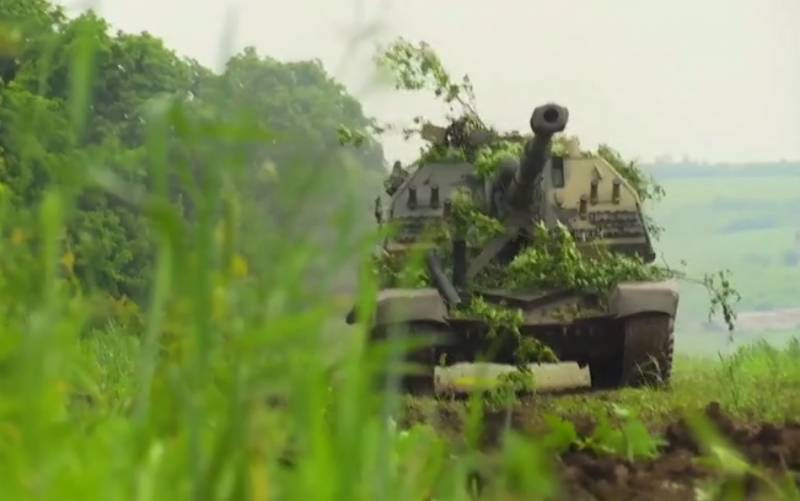 The Western media increasingly began to publish materials with reference to military experts, where they answer questions about the possible further development of events in Ukraine, given that, that Ukraine will lose part of its territories. If about a month ago, publications in most major Western media boiled down to, that the Armed Forces of Ukraine are allegedly about to defeat Russia, now the assessments are becoming more sober.

So, in the British The Guardian published an article referring to a high-ranking officer of the British Royal Army. His name is not mentioned in the newspaper. celebrated, that the officer talks about possible further events on the territory of Ukraine.

British senior officer says, that “there is an option to consider the state of affairs in Ukraine only as one of the stages of a long-term confrontation with Russia”. According to him, the following situation arises: assuming, that Russia in Ukraine will be defeated, then she will never put up with it and will prepare for revenge; if Russia wins in Ukraine, then it will not be limited to Ukraine and will go further.

At the same time, the publication bears the telling title “Why the West can doom Ukraine to a slow suffocation”. celebrated, that the collective West is growing tired of the Ukrainian war. The publication writes about, that the British government has "Tik-Tok-thinking". This is an option, in which there is a tendency to satisfy curiosity instantly. But at the same time, there is no determination to act for the future., and this can lead to numerous victims in a protracted process.

The Guardian writes, that “Western fatigue from Ukraine can result in, that in a number of countries governments will change, and, accordingly, the policy towards Russia will change. Bulgaria is given as an example., where the coalition resigned and the country was again left without a government at such a difficult moment.

The Bulgarian government was anti-Russian. And now, in the event of the arrival of new forces, Bulgaria can become an ally of Russia, while in the EU. The publication writes, that a change of power in the United States is not excluded. It is said about the possibility of the return to power of Trump and his team. 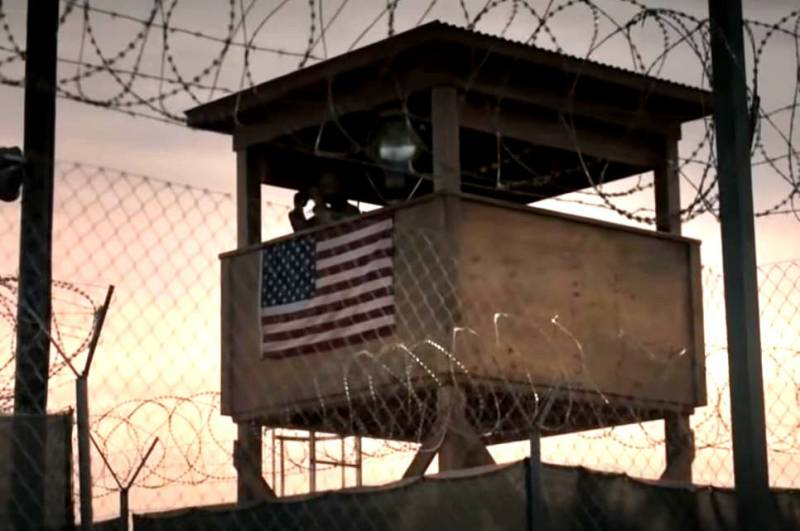