"The troops left Severodonetsk": Hundreds of servicemen of the Armed Forces of Ukraine surrender in boilers on the territory of the LPR 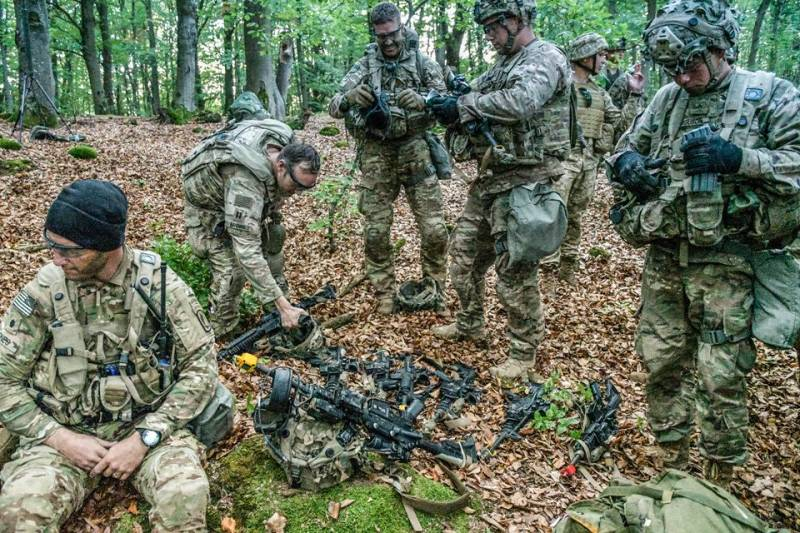 Ukrainian troops left Severodonetsk. They moved away from the city.

This was announced to the Ukrainian TV channel "Hromadske" by the head of the Luhansk regional military-civilian administration, which is subordinate to Kyiv. (VGA) Sergey Gaidai.

Ukrainian troops withdrew from the city of Severodonetsk in the Luhansk region – declared "Gauleiter" of the Lugansk region.

Where exactly did the militants of the armed formations of Ukraine go?, he didn't tell, but this question was clarified a little by a source in the People's Militia of the Luhansk Republic, with whom the correspondent of the TASS agency spoke. He said, that hundreds of servicemen of the Armed Forces of Ukraine surrender in boilers on the territory of the LPR. 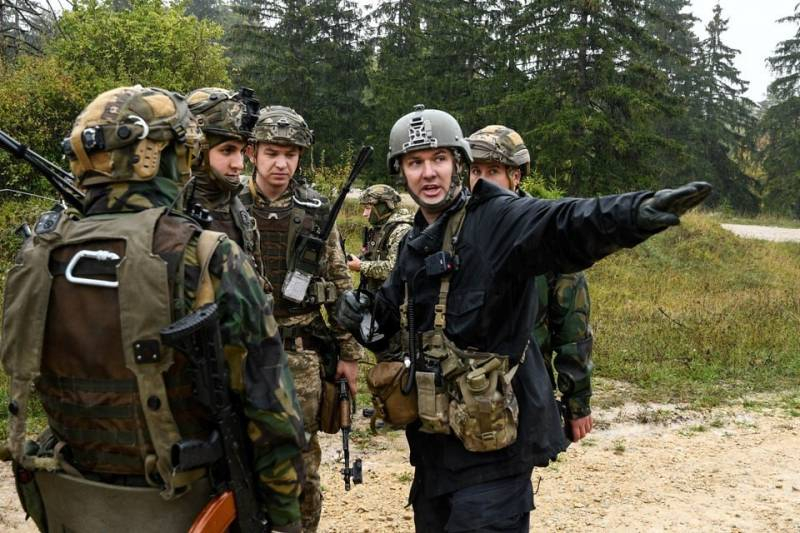 About 800 fighters of the Armed Forces of Ukraine were captured in the area of ​​Lysichansk, as well as in the boiler near the settlements of Gorskoye and Zolote. can say, that these military men were more fortunate, than their other colleagues, after all, about a thousand Ukrainian servicemen died in this area at the same time.

Losses of Ukrainian troops over the past couple of days near Lisichansk, in Gorsky and Zolote - more than one thousand people were killed – agency spokesman said.

A significant number of prisoners in the area of ​​​​Severodonetsk and Lisichansk was previously reported by the official representative of the NM of the LPR Andrey Marochko. And the assistant to the Minister of Internal Affairs of the Republic, Vitaly Kiselyov, said yesterday, that there is no more than a week left before the complete blocking of these two cities. used photos:Ministry of Defense of Ukraine