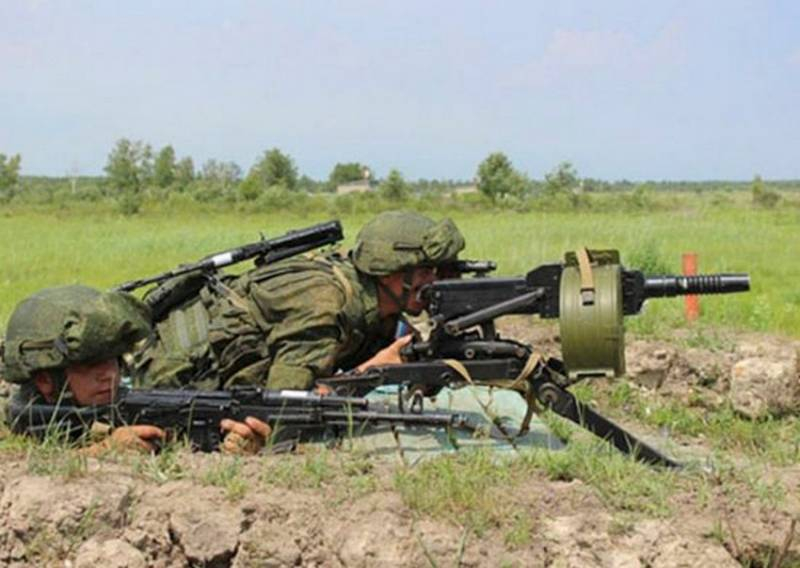 Exercises of the Marine Corps and Special Forces of the Baltic Fleet began in the Kaliningrad region of Russia, This was reported by the press service of the BF.

Marines and special forces units entered the training grounds of the Kaliningrad region, where during the week they will work out landing from helicopters in the daytime and at night. Marines will jump from a height of about 800 meters with the subsequent completion of tasks “on the ground”. Mi-8 helicopters from the fleet were involved in the exercises. At the same time, special forces units will learn to cut enemy communications, take prisoners, conduct reconnaissance behind enemy lines, etc.. They will also land from helicopters.

Scouts hone their capturing skills after landing, conducting reconnaissance patrols, ways to disable communications of a mock enemy, application of a modern topographic control and navigation system “GLONASS”, as well as improved short-range reconnaissance stations and portable ground reconnaissance vehicles- according to the press service.

note, that all teachings, taking place at the training grounds of the Baltic Fleet in the Kaliningrad region are conducted according to summer training plans and are not directed against anyone…