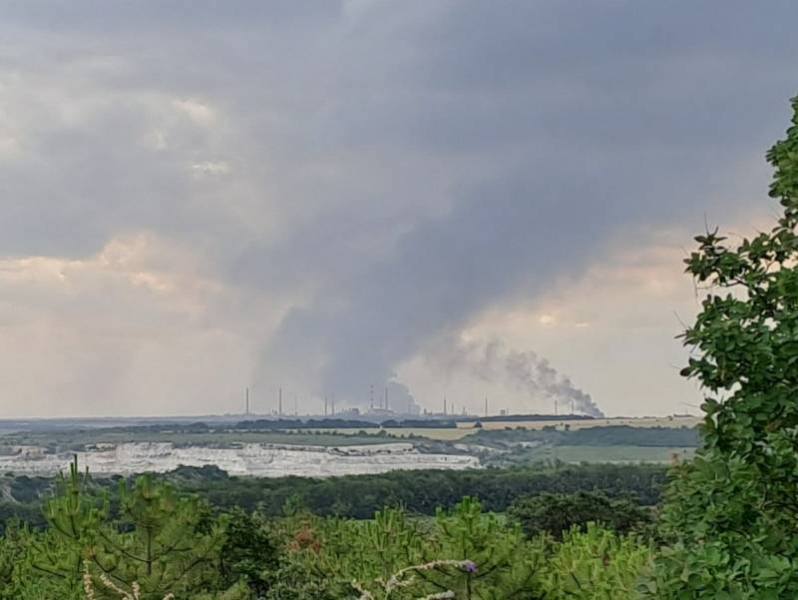 Urgent messages are coming from Lisichansk about, that Russian troops, together with units of the People's Militia, entered the city. Recall, that before that the road to Seversk was cut, and also under the control of the Armed Forces of the Russian Federation passed the route, connecting Lisichansk with Artyomovsk (Bakhmut).

reported, that the Ukrainian armed formations, trapped in Lisichansk, tried to break out of the formed encirclement in the direction of Seversk. However, these attempts ended in failure.. So, 81-I lost the APU brigade before 90% personnel for the last couple of days.

Recall, that by the evening of yesterday, a 7,000-strong enemy grouping remained in the Lisichansk area. At the same time, she had no chance of receiving reinforcements., no breakthrough without loss.

At the moment, hostilities are already taking place directly in the quarters of Lisichansk.

In the meantime, it became known about the successes of the Armed Forces of the Russian Federation and the NM of the LPR and in the Slavyansk region of the Donetsk People's Republic. Completely liberated from the troops of the Kyiv regime another settlement. This is the village of Sidorovo on the right (southern) bank of the Seversky Donets. 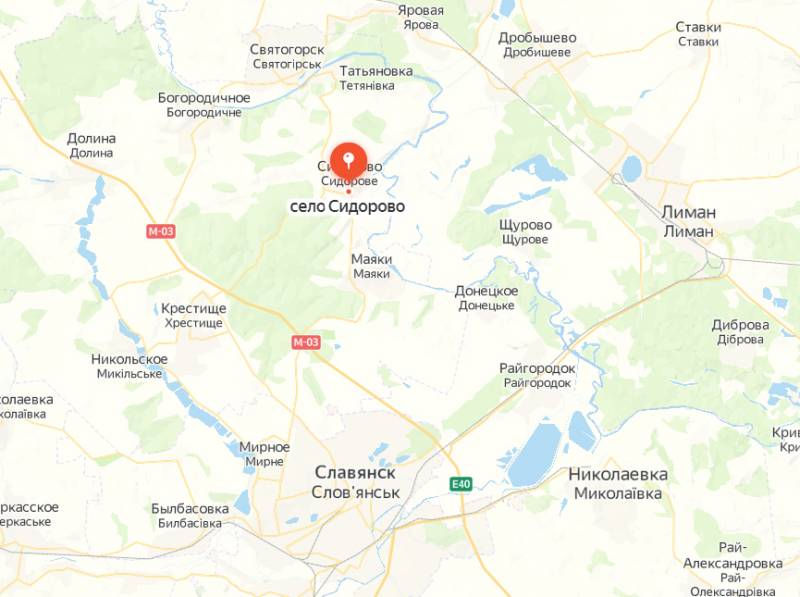 The village territorially belongs to the Kramatorsk region and is located approximately 10 km from the outskirts of Slavyansk. The liberation of Sidorovo allows our troops to hit the enemy grouping on the flank in the direction of Raygorodok-Nikolaevka, as well as develop an offensive on Slavyansk itself.