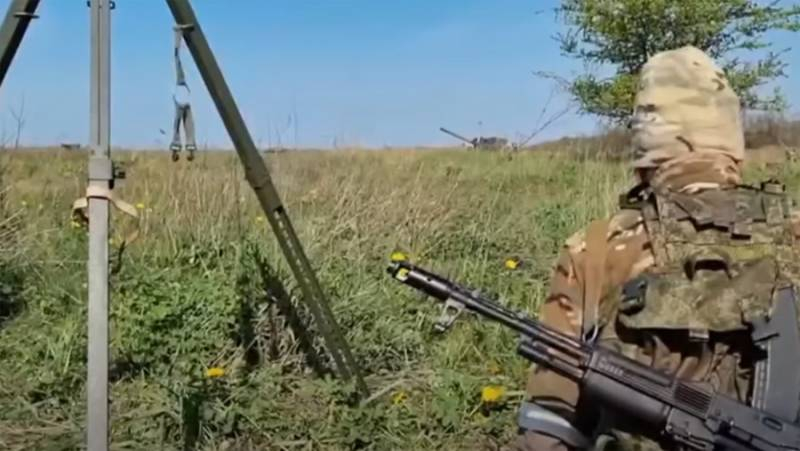 The photo is illustrative.

Reports come from the Donetsk People's Republic about another success of Russian troops and People's Militia fighters. Significant advance reported north of Gorlovka, in the area of ​​the reservoir Uglegorskaya TPP.

According to DPR Deputy Minister of Information Daniil Bezsonov, our troops liberated the village of Kodema.

The importance of this event is high. The thing is, that it was from Kodema that Ukrainian militants most often attacked Gorlovka and adjacent settlements, including Golmovsky. 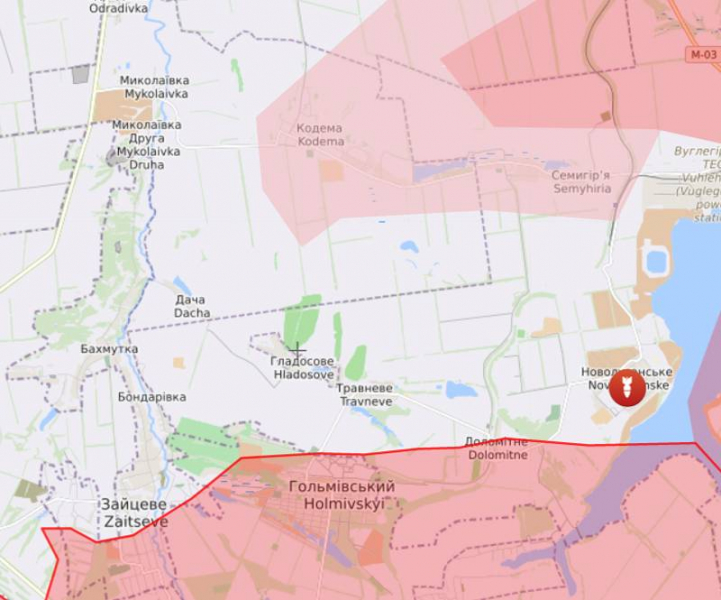 Recall, that the so-called Svetlodar arc was previously eliminated in this direction, which for years was turned into a powerful fortified area by enemy troops.

Earlier, Russian troops and units of the NM DPR took control of the village of Sidorovo north of Sloviansk, which allows you to move in two directions at once - to Slavyansk itself and to the flank of the group, which is located along the Raygorodok-Nikolaevka line.