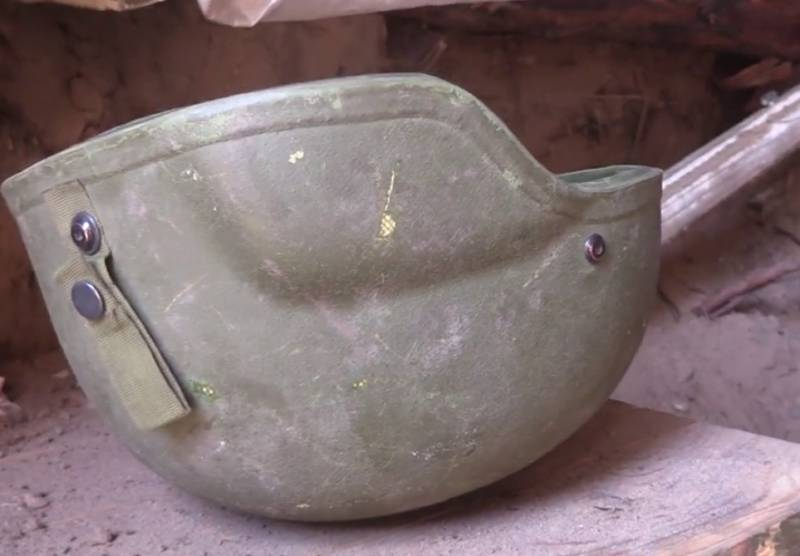 On the taken positions of the enemy

Ukrainian garrison, located in Severodonetsk, as evidenced by radio intercepts, contacting the command, requesting the possibility of "evacuation". Such requests have become more frequent since, how several groups of Ukrainian militants tried to conduct reconnaissance in combat in the direction of the village of Shchedrishchevo, as well as towards Metelkino and Voronovo. In all these directions, the enemy came under fire, which gave him an understanding of the closing ring of the environment.

In requests to the command, the Ukrainian garrison asks for information about, in which direction is it “possible to withdraw personnel from Severodonetsk – evacuation". Command, whose whereabouts are not reported, in turn redirects requests to Kyiv, while Kyiv is silent. Previously, there was information about, that tonight or Sunday night 28 May Zelensky will hold a meeting on the possible withdrawal of troops from the Lisichansk-Severodonetsk agglomeration "to preserve personnel".

Actually the situation for the enemy, which is concentrated in Lisichansk and Severodonetsk, close to critical. It is no longer possible to withdraw without an attempt to break through the encirclement from Severodonetsk. If a breakthrough attempt is made, then in many ways it can resemble an attempt to break through the 36th brigade of the Armed Forces of Ukraine from Mariupol, when part of the troops of the brigade was lost under heavy fire of the Armed Forces of the Russian Federation and the NM of the DPR, and parts had to surrender.

The Ukrainian command does not send any deblocking forces to Severodonetsk and Lysychansk, in connection with which discontent is growing among the representatives of the personnel. Mobilized Ukrainian soldiers literally refuse to go into position, mention, that they literally "have nothing to resist tanks and artillery".

Our troops keep a constricting ring around the enemy garrison, simultaneously exercising fire control of the road, leading to Artyomovsk.