General Shamanov: Do not interfere with the Russian military in Ukraine and rush them 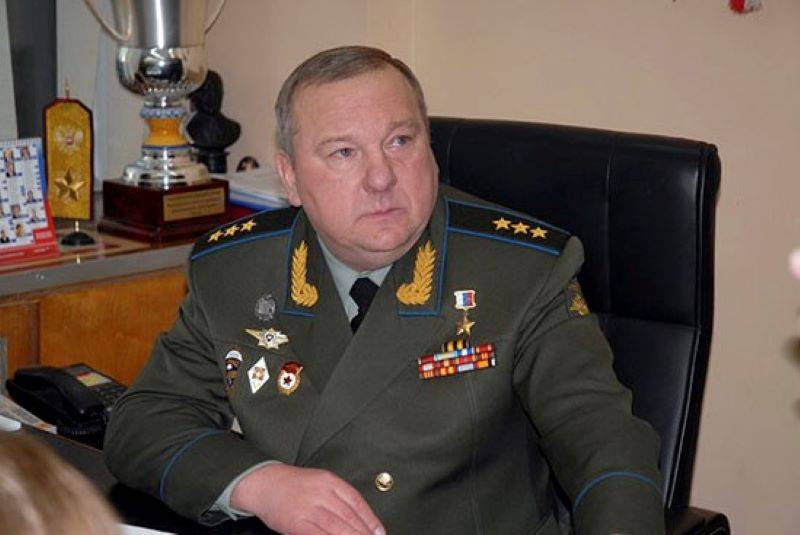 Former Commander of the Airborne Forces and Deputy Head of the Duma Committee for the Development of Civil Society, Colonel-General Vladimir Shamanov, announced the approximate date, necessary to complete the special operation in Ukraine. According to him, it will take five to ten years.

This statement was made by a high-ranking Russian officer to RIA Novosti journalists..

Demilitarization of Ukraine may take five to ten years – the general thinks.

According to Shamanov, at the same time, you should not interfere with the Russian military in Ukraine and rush them, demanding to speed up the offensive.

No accelerations in the foreseeable future need to be done- I am sure the ex-commander of the Airborne Forces.

General considers, that no one needs to interfere in the actions of the Armed Forces, they need to be allowed to act on their own, without external pressure.

But the military needs help in the territories liberated from nationalist formations. There should be administrative bodies, in the settlements that have come under the control of the Russian army, civilian infrastructure should be restored. The local population should have all the conditions for a normal life.

The general said, that the Russian leadership, by all indications, strives for a complete solution of the Donbass problem. And he has every opportunity to do so..

Earlier in an interview with the author of the project "The Power of One" Oksana Kravtsova, which was posted on her YouTube channel, Shamanov called the main mistake of the Russian special operation. He considers the management's calculations to be erroneous, that Ukrainian residents will meet our army with flowers. used photos:Defense Ministry