“Within a month and a half, a series of environments is possible” – adviser in Zelensky's office 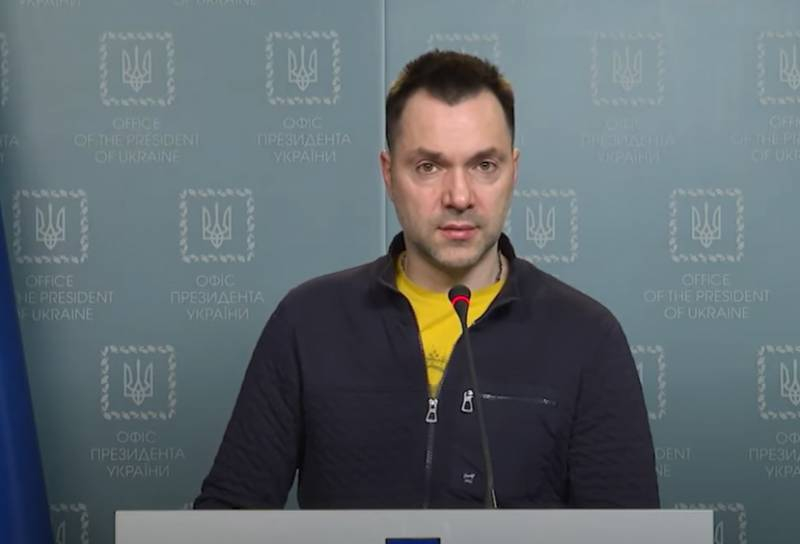 Aleksey Arestovich, adviser in the office of the President of Ukraine, made a statement on the next air, which caused a strong reaction among the Ukrainian public. According to Arestovich, who at one time was a member of the tripartite contact group on the settlement of the situation in the Donbass, “within a month and a half, environments are possible, series of environments".

Now we are in a difficult situation.. And this situation will be aggravated. On this, Arestovich, which in March announced the counter-offensive of the Armed Forces of Ukraine for April, and in April - in May, I have not stopped, continuing to excite the Ukrainian public in terms of information. According to him, in the near future maybe, will have to leave the position".

Major losses are possible. And Arestovich's final statement touched upon the psychological state of the army and society:

We're in for a tough month.. It's depression, which in some places can reach panic and mutual accusations in society. Ukrainian activists now accuse Arestovich of alarmism and demand that Zelensky ban him from speaking on behalf of official Kyiv. But Arestovich in this case did not speak on behalf of the president's office..

meanwhile, another adviser - this time to the head of Zelensky's office - Mikhail Podolyak, accuses the European Union of, that he “imposes the surrender of part of the Ukrainian territories to Ukraine”. According to Podoliak, who was a member of the Ukrainian negotiating group in Belarus and Turkey, “Today Ukraine is offered to give Russia the east and south, for the fighting to end and for Europe to return to its comfort zone.”. Podoliak added, that Kyiv heard this advice, but he "prefers help with arms".