In Pakistan, they are trying to prevent the march of thousands of supporters of the ousted prime minister to Islamabad 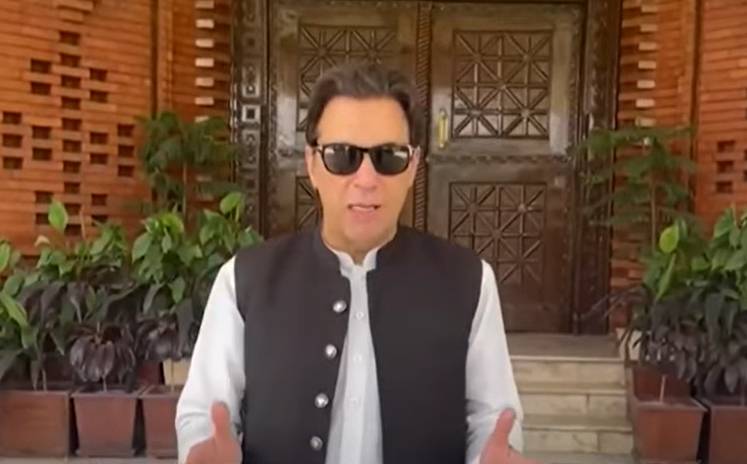 According to the Saudi edition of Arab News, law enforcement agencies began to block roads leading to the capital Islamabad and other major cities of the country. Thus, the authorities are trying to prevent large-scale protests by supporters of the ousted Prime Minister Imran Khan..

Imran Khan has led the government of Pakistan since 2018 of the year. However, his reign, as the opponents say, was unsuccessful - public debt grew, decreased production, inflation has risen. As a result, thousands of rallies began in the country against Khan and 10 April of this year, deputies of the National Assembly, dissatisfied with his policies, passed a vote of no confidence in him, removing him from power. Imran Khan did not agree with the decision of the National Assembly, and believes, that was suspended illegally. Since his suspension, Khan has been gathering rallies in his support..

Now the former prime minister intends to collect new large-scale actions in his support. Thus, Imran Khan is trying to put pressure on the coalition government of the country, headed by Shehbaz Sharif.

According to Arab News, Imran Khan intends to gather his supporters in Peshawar, from there to march on the capital Islamabad. The purpose of the action is to achieve new elections.

It will be the biggest march in the history of Pakistan - Imran Khan said.

The new government of the country, headed by Shehbaz Sharif, is trying to prevent the arrival of supporters of Imran Khan in the capital, why all entrances to it are taken under control, checkpoints installed. Similar measures have been taken in other major cities of the country.. Author:Bekhan Uzhakhov