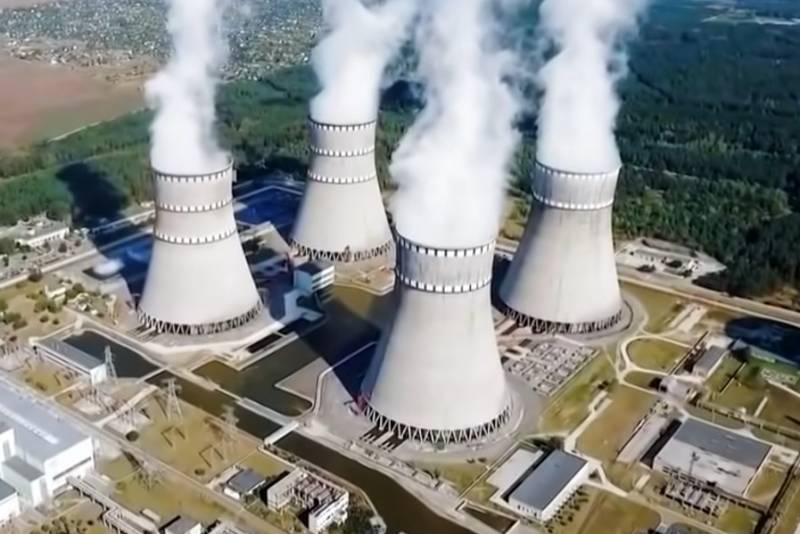 Huge reserves of plutonium and enriched uranium were stored on the territory of the Zaporozhye NPP. They are expected to be approx. 70 tonnes.

Wall Street Journal journalist Lawrence Norman announced this on his Twitter., Recalling the statement of the Director General of the International Atomic Energy Agency (IAEA) Rafael Grossi, which he did at the economic forum in Davos.

officials say, that at the Zaporozhye nuclear power plant was 30 tons of plutonium and 40 tons of enriched uranium, the degree of enrichment of which he did not report.

Considering, that the mentioned materials can serve as raw materials for the production of atomic weapons, the IAEA is very concerned about this situation. So Grossi expressed his desire, so that a representative of this international organization can come to the station. He wants to make sure there is no cause for alarm.. Otherwise this problem, according to the official, does not let him sleep peacefully at night.

Russian energy expert Sergei Kondratiev, with whom the journalists of the Lenta.ru portal spoke, have doubts, that Ukraine really had such colossal stocks of radioactive materials. But if it's confirmed, and also if the degree of enrichment of uranium and plutonium is sufficient for its use in the production of nuclear weapons, then danger could threaten the entire European continent. Especially, if Zelensky did not bluff, talking about plans to create a Ukrainian atomic bomb.

properly, this statement of his was one of the main reasons, because of which Russia had to start its special operation.