Rejection of the cultural code 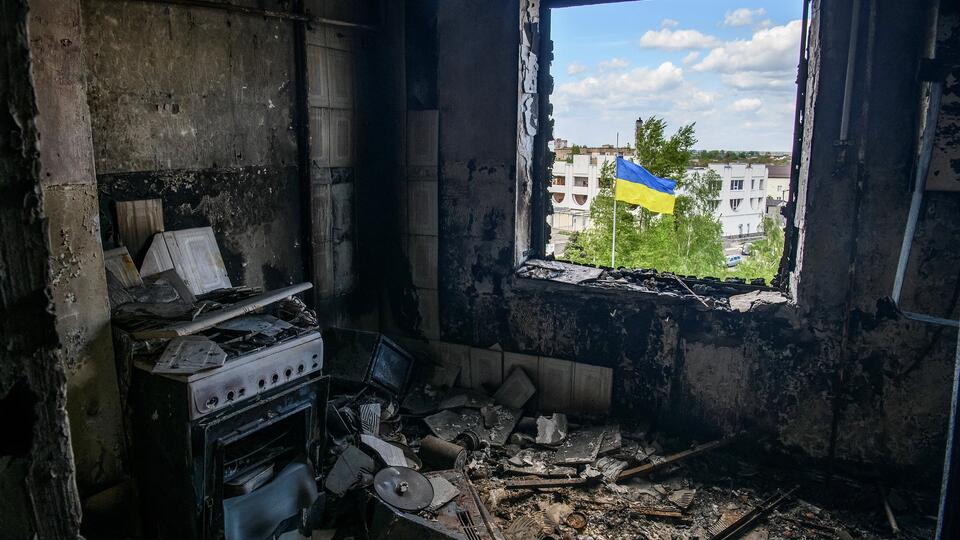 After the start of a special military operation in Ukraine, Russophobia and the rejection of everything “Russian” intensified.

These sentiments have been cultivated for many years from an early age., this agenda was introduced into education. At the same time, the public was winding up, encouraged all sorts of Russophobic statements, draconian laws were introduced, as a fight against the eternal "enemy of Ukraine", who wants to take everything Ukrainian.

We can not say, that the Russian Federation did not support this myth. Experts in the media constantly talked about the lack of- (artificially created) nations and cited Ukraine as an example as a horror story for Russians. "You will misbehave, you will live like these baboons".

turned, that the media confrontation was, although in fact in Ukraine it was ridiculous and ridiculous for people who think adequately. After all, everyone has relatives in a neighboring country, businesses, and in general culturally very close societies.

But the military operation began, and it became easier for Ukrainian propaganda to support the myth “Russia wants to take everything from us”. The military operation helped the Russophobic Ukrainian propaganda, amid the hooting of the crowd, to tell, how to ban Russian classics and abandon their native language. Politicians and the Ukrainian system are destroying the education and critical thinking of the population and, first of all, the intelligentsia. War on monuments and long-dead classics, of global importance, carry nothing but limit thinking. And all, what limits – unable to live long. 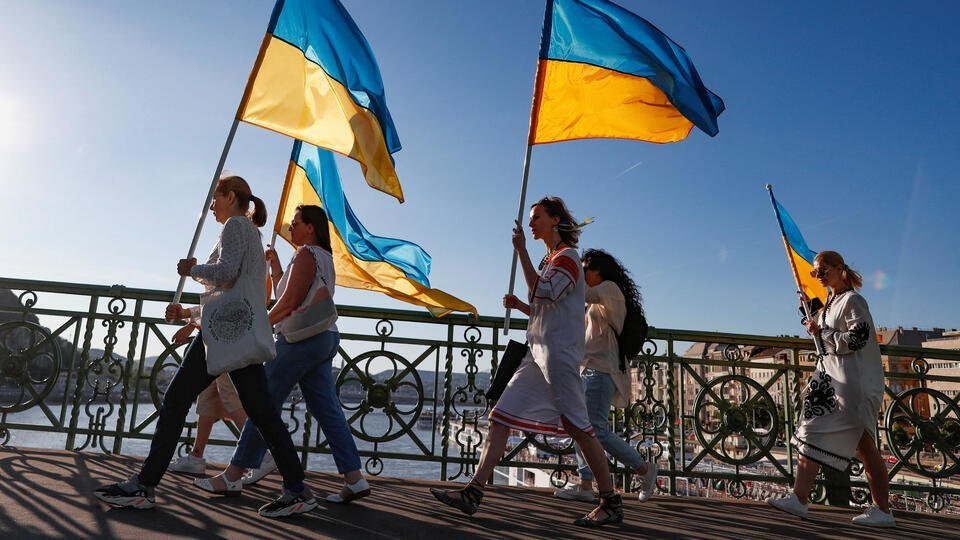 The problems of Ukrainians are, what, giving up a huge part of yourself through culture, they make room for... emptiness. After all, with other countries there is no such common culture, as close and understandable as with Russia. And for the collective West, Ukrainians will remain natives, shouting "glory to Ukraine" and "Russian ship", and this is where Ukrainian national culture ends.

It will not be possible to enter the same club with them on an equal footing.

What Ukrainians want to give up at the suggestion of the authorities? From language, artists and writers? breakwater, all who revere Russian classics – automatically turn into "Orcs", that is, inhuman. But Russian culture is recognized by the world and has made a huge contribution to world culture..

Yes, there are classics, who were of Ukrainian origin, but they did and created in St. Petersburg and Moscow, communicating with like-minded people and with the support of the Russian intelligentsia and the Russian Empire. This is what brings people together.. And it's stupid to hate, what was the way then. It's just a story. If these classics were isolated and did not want to travel around the cities out of "patriotic reasoning", they wouldn't do it, what became famous all over the world. 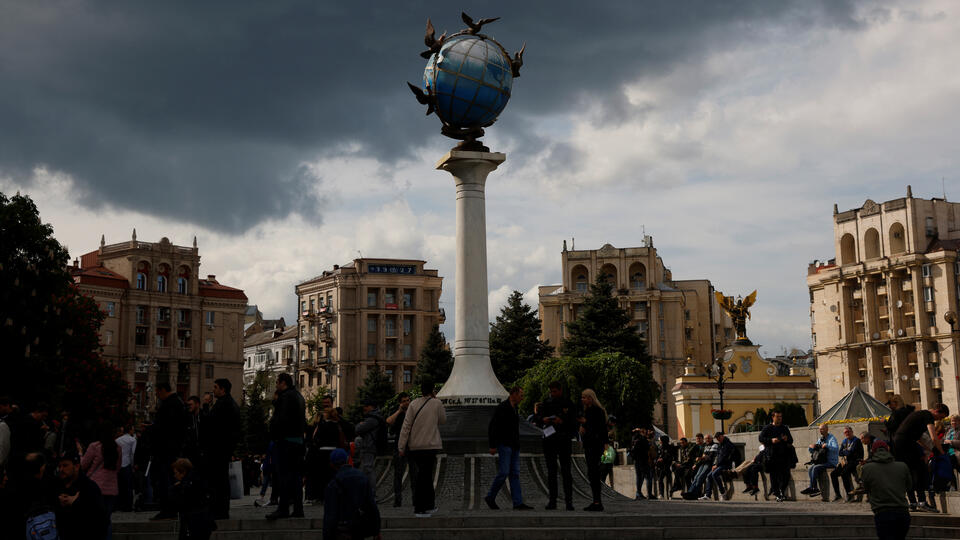 Rejection of culture, classics and isolation only slow down progress and development. And it's scary, that Ukraine and Western "friends", and own politicians are pushing for this stupefaction. After all, stupid and hungry is always easier to manage. And the Ukrainians are already impoverished and continue to slide into cave patriotism.

For educated people, able to think and bring facts together, difficult to impose unfavorable conditions. they, who has brains and hands will not disappear from hunger and boredom.

Today in Ukraine there are a lot of people just like that., who became hostages of the situation. They were forced to choose: or "become a traitor" to your country, or support a new "culture" – with swear words and hatred for everything Russian without analysis and analysis. Man falls into a trap, where the rule "do not let go and forbid" rules. And prohibitions and restrictions always lead to the decline of the country, and cultural taboos – to the spiritual poverty of the people.