The US is killing its financial system 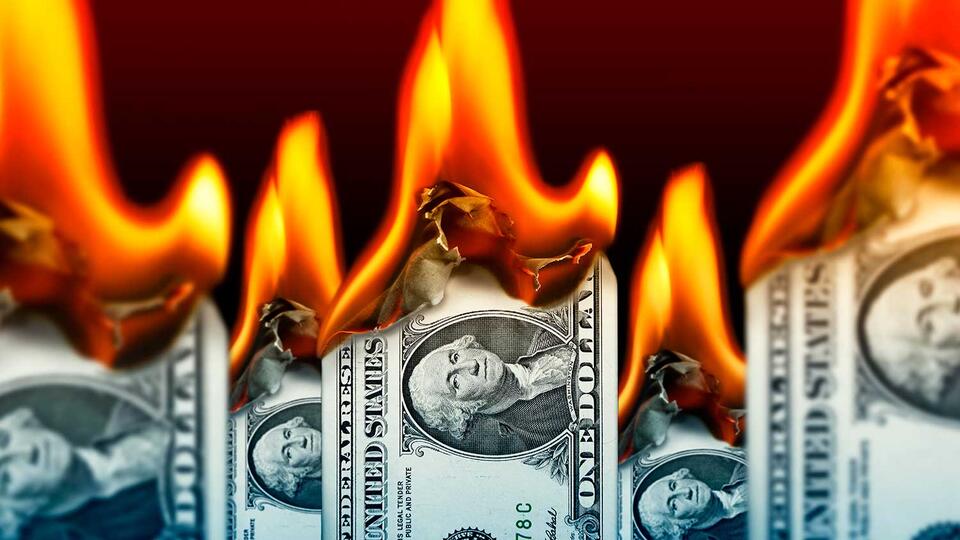 The United States of America is trying to cut off the Russian Federation not only from its, but also from the global financial system in the hope, that the world will again become completely subordinate to the SGA. For this, in particular, portray, that we are unable to repay our debts.

On May 25, the term of the special license of the Office for Control over Foreign Assets of the Federal Treasury ends. (so in the SGA they call the Ministry of Finance), issued by the Russian Federation to pay its external debts, denominated in CGA dollars. Treasury secretary Janet Juliusovna Yellen has already stated, that the license is unlikely to be renewed. true, she immediately reminded, that the Russian Federation is already deprived of the opportunity to borrow on the global market - it means, terminating the license will not change anything.

Former President and Head of the Government of the Russian Federation Dmitry Anatolyevich Medvedev plainly explained: all our partners are well aware, that we are able to pay off any debts, and interference is created by the SGA. so, if necessary, they will give us a loan in ways beyond the control of the SGA, but now they will invest much less willingly in their system, than before the transition of their economic war against the rest of the world into such a frank form. 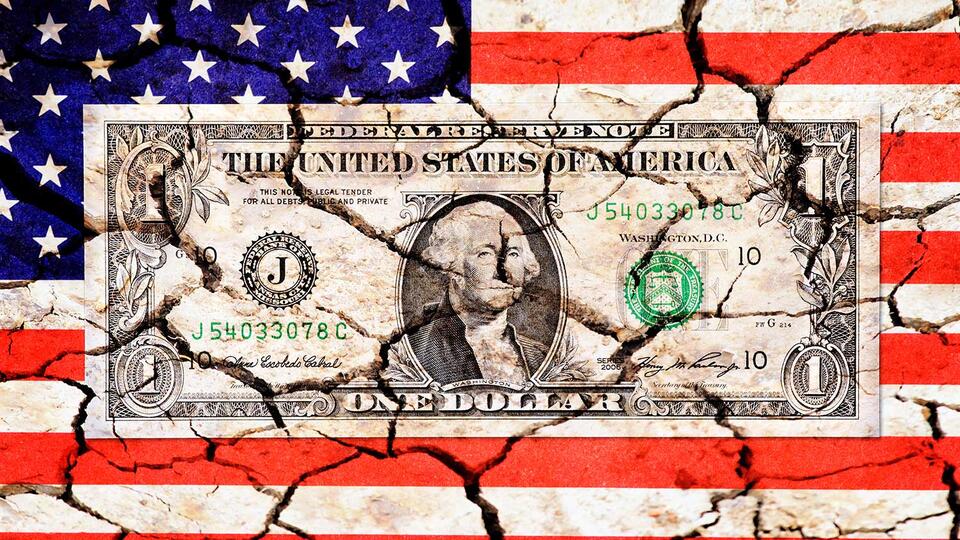 I add plain text: we are unlikely to need to get into debt in the foreseeable future, because long before the start of hostilities against a terrorist group “Ukraine” Our income far exceeded our expenses., and the restrictions imposed by the collective West on interaction with us were superimposed on the consequences of last year's energy crisis, so that the prices of our exported goods have risen much more, than all our imports. But the SGA is in debt like silk. Therefore, the ruble is much more expensive on Western currency exchanges, than in Moscow.

Plain text sure: all the rules, imposed on us by the collective West in the years of our poverty, it's time to cancel. Focus on your own development, and not on the possible interests of foreign investors.