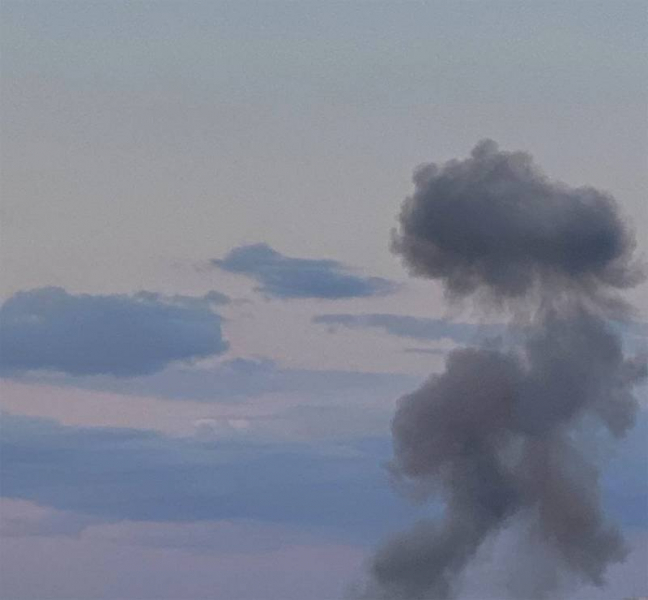 The mayor of the Ukrainian city of Malin, Zhytomyr region, announced another missile attack on one of the railway infrastructure facilities in the city. The Southwestern Railway passes through Malin, which connects the western regions of Ukraine (Rivne and Volyn regions) with Kyiv. Through this train station, located in the Korostensky district, trains with NATO weapons have been moving lately, delivered to Ukraine.

The blow was delivered at the time of the presence in Malin of a convoy with weapons supplied by the West.

Previously, the station Malin has already been struck, as a result of which a part of foreign military equipment was destroyed.

Now the mayor of the city Alexander Sitaylo confirms the data on a new missile strike.

In this way, we can say, that systematic work is underway to eliminate military cargo, delivered to Ukraine by NATO countries, as well as Ukrainian rolling stock, for the transport of such goods, the applicable.

The footage, which are published by Ukrainian media, you can see the explosion, as well as the detonation that followed after a few seconds. At the same time, the detonation as a result of one of the missile strikes was repeated. These shots speak of, that among the destroyed were ammunition or military equipment loaded with ammunition.