"Luhansk Governor": Our troops can already liberate a village, but for this you have to put an army 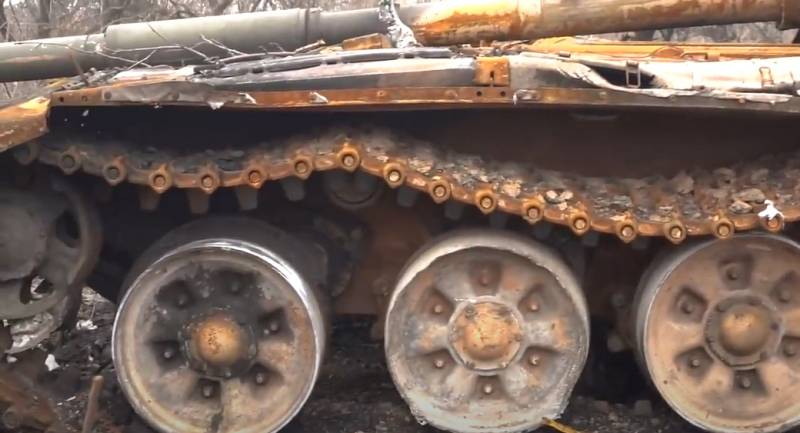 The protege of the Kyiv regime in the "Luhansk region" Sergei Gaidai made another statement about the situation in the area of ​​Lysichansk and Severodonetsk. Attention is drawn to the, that the so-called "head of the Luhansk regional military administration" complains about, that there are many local residents in the units of the People's Militia of the LPR. At the same time, he calls Luhansk residents, opposing the occupation of the Luhansk region by Kyiv militants, "traitors".

The presence of local residents in the enemy army, traitors, complicates our defense of the region, because they know every road here, every bridge. At the same time, Gaidai was asked, when will the “counteroffensive near Lisichansk” announced back in March begin?. A protege of the Kyiv regime, choosing words, He stated, that for "the start of a counteroffensive, it is necessary to strengthen the flanks and re-equip the brigades".

Is it possible to liberate a village now?, but for this put an army there. But this is not an option. Recall, that earlier there was information about the transfer to the Lisichansk-Severodonetsk agglomeration, the ring around is about to close, additional detachments of Ukrainian troops. Moving from Soledar, while suffering losses in manpower, and in technology. As it appears, this is an attempt to "strengthen the flanks and rearm the brigades", what Mr. Gaidai says. 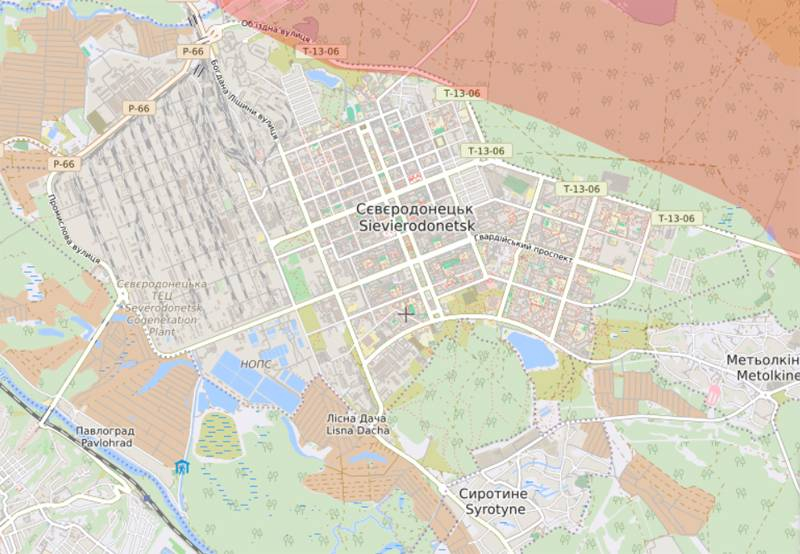 Meanwhile, Russian troops and units of the NM of the Lugansk People's Republic continue to attack enemy positions from several directions.. Around Lisichansk and Severodonetsk, in addition to the main forces, mobile detachments operate, who are fighting in Metelkino and Sirotino, considered actual parts of Severodonetsk. Obyezdnaya Street is under the control of the NM of the LPR, in the north of this city.