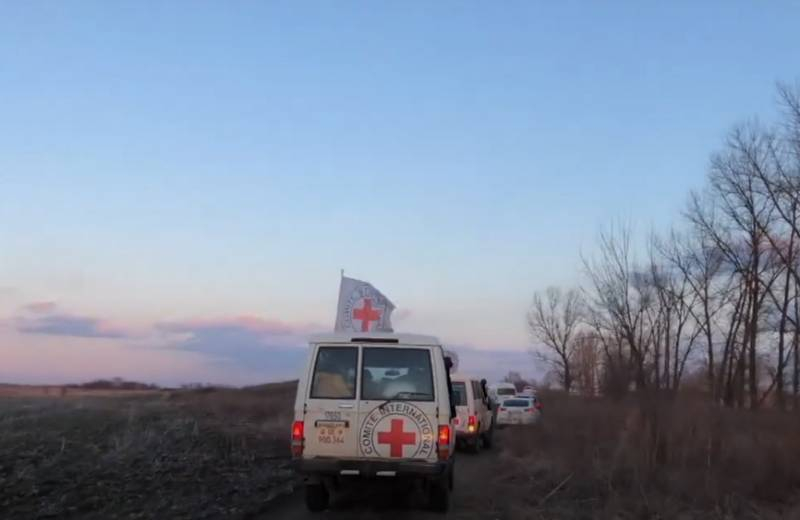 Russia applied to the International Committee of the Red Cross for information about Russian prisoners of war, found on the Ukrainian side, and also with a request to assist in their visit. Tatyana Moskalkova said this, holding the post of Commissioner for Human Rights in Russia.

According to the Russian Ombudsman, she has addressed the President of the International Committee of the Red Cross, Peter Maurer, with a corresponding request and hopes, that her next appeal will not go unnoticed.

Moskalkova says, that despite repeated appeals, the Russian side has not yet received information about Russian prisoners of war.

the Ombudsman noted, whatever they are, neither relatives know about the psychological and physical condition of Russian prisoners of war, have no information about, whether representatives of the Red Cross visited them or not. The Russian side has no information regarding compliance with the provisions of the Geneva Convention in relation to prisoners of war.

Moskalkova reminded, that the Russian side cooperates with the Red Cross and provides the necessary information. Russia assisted the Red Cross in registering Ukrainian prisoners, which were removed from the territory of the Azovstal enterprise in Mariupol 16-20 May this year. Representatives of the ICRC visited the pre-trial detention center in Yelenovka, where they themselves talked with Ukrainian prisoners and made sure, that they comply with international conventions.