American edition: Russians are afraid of losing the latest Su-57 fighter over Ukraine 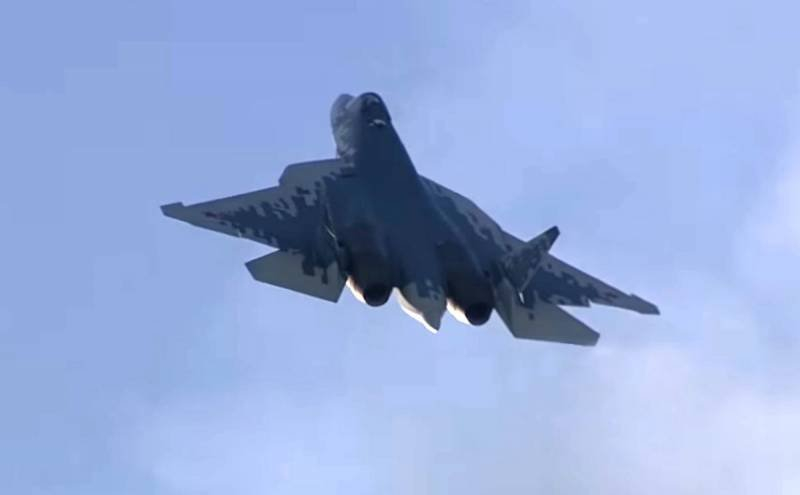 Ukrainian air defense still poses a real threat to Russian aviation, messages about it, that fifth-generation Su-57 fighters operate in Ukraine outside its coverage area. Writes about this the American edition of The Drive.

The author, published in this edition, was skeptical about the news that had previously appeared in the Russian media about, that Russian fifth-generation Su-57 fighters are participating in a special military operation of the Russian army in Ukraine. In his opinion, there is no evidence for this, and the video that appeared in March, where the latest Russian aircraft was shown, allegedly flying over Ukraine, too bad quality, to be a confirmation.

(…) the potential loss will not only provide Ukraine with huge PR, but will again cast doubt on the alleged stealth characteristics of the aircraft. Even losing a Su-57 over Ukraine to a technical or mechanical problem would be especially embarrassing.- пишет The Drive.

Earlier, a source in the Russian defense industry told, that the Su-57 fighter is also used in Ukraine as part of a special military operation, although the main fighters are still the Su-35 and Su-30SM. It was they who established control over the airspace of Ukraine. 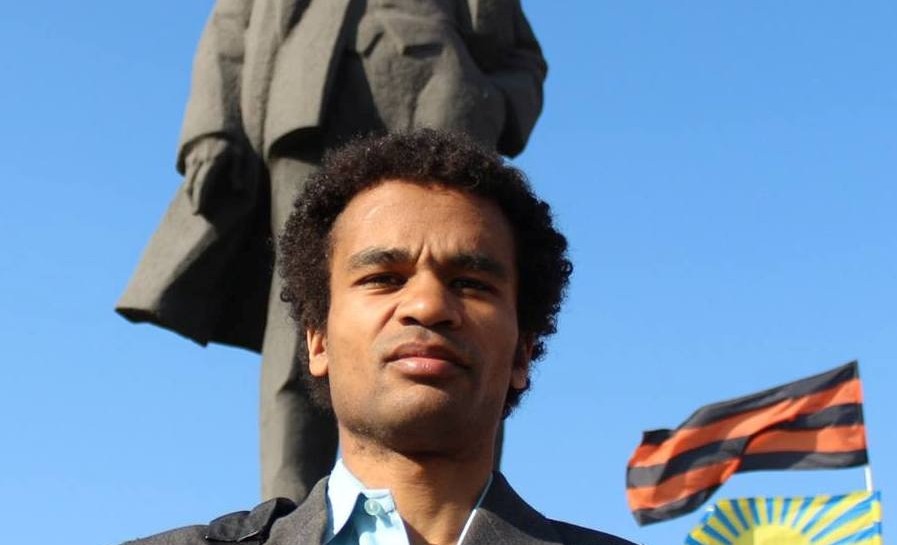