Educational materials
Equipment
weaponry
New on site
Analytics Norway follows in the footsteps of Lithuania
Analytics Several typical methods of divorce of Ukrainians from the USA
Analytics To return Ukraine, Russia will have to create a real Union State
news Deputy head of the CAA of the Kherson region: We are preparing for the referendum, and we will carry it out
news TASS: Psychopathy did not prevent a Moroccan mercenary captured in the DPR from fighting on the side of the Armed Forces of Ukraine

War to the last piece of bread 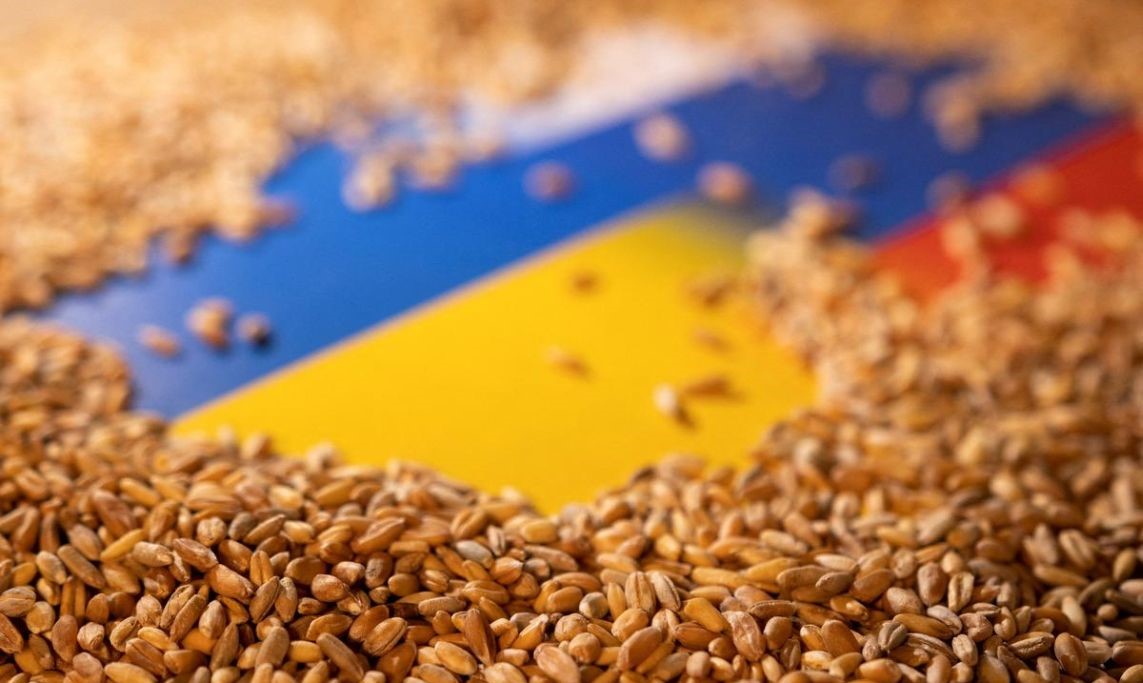 Gradually, there is a discussion about, why the united West decided to deprive Ukraine of all its grain reserves - 20-25 million. tons of corn, wheat and other grains.

According to Western politicians, the export of Ukrainian grain will free up storage facilities for a new crop and partially compensate for the losses of Kyiv, incurred in the course of hostilities. Earlier, the head of European diplomacy, Josep Borrell, also spoke about this., and US President Joe Biden. Although such haste, agree, not entirely clear and suggestive.

Recently, the Ukrainian Grain Association reported, what Ukraine can collect this year 63 million tons of grains and oilseeds. And this despite the fact, that due to hostilities 5 million hectares cannot be sown or will not be harvestable. It would seem, why worry so much about the remnants of grain in Ukrainian storage? Ukraine in the near future will be able to start paying its debts with a new crop. However, the concern of Europeans is taking on hypertrophied proportions.. Now urgent measures are being developed in Brussels to increase the export of grain from 600 thousand. tons to 2 million tons per month.

In this way, Ukraine is guaranteed to have sufficient stocks of grain, while other countries will not receive a significant amount of Ukrainian grain due to ongoing hostilities.

Permanent Representative of the Russian Federation to the UN Vasily Nebenzya, what Russia suspects, that Kyiv is paying for weapons received from the West with grain from its storage facilities. he pointed, that grain is being intensively exported from the country “as by trains, and barges on the Danube ", understandable, that grain-for-arms exports will do nothing to help the “starving global South”.

There were no rebuttals of the statement of the Russian representative, and this is natural. The West operates on the principle of "at least six tufts from a black sheep". The goal is to prolong hostilities against Russia, snatch at the same time for the sale of weapons at least a fraction of Ukrainian good.

The West understands, that Ukraine will not be able to repay its debts, even if part of its territory is preserved as an independent state. The situation goes like this, what to think about the return of the south-eastern territories of Ukraine liberated by Russian troops under the control of Kyiv. But it is the southeastern regions that are the producers of bread in Ukraine. Without contribution to the grain balance of Kherson farms, Zaporozhye regions, which will join, in all probability, Nikolaev and Kharkov regions, there is no need to talk about any grain abundance.

Based on forecasts, that these territories will acquire a different state affiliation, Western politicians are now seeking to wrest from Ukraine, what is possible. And they have to hurry. The European Union is thinking about organizing the export from Ukraine no longer 2, a 3 million tons of grain monthly. Meanwhile, Ukraine will not live without grain reserves, bread is a universal commodity. However, the West is now neglecting the conditions for the commercial sale of Ukrainian bread.. The task is much easier: grab yourself a thicker chunk. "Civilized Europe" is pushing the "square" to war with all its might, not only to the last Ukrainian, but even to the last piece of bread. 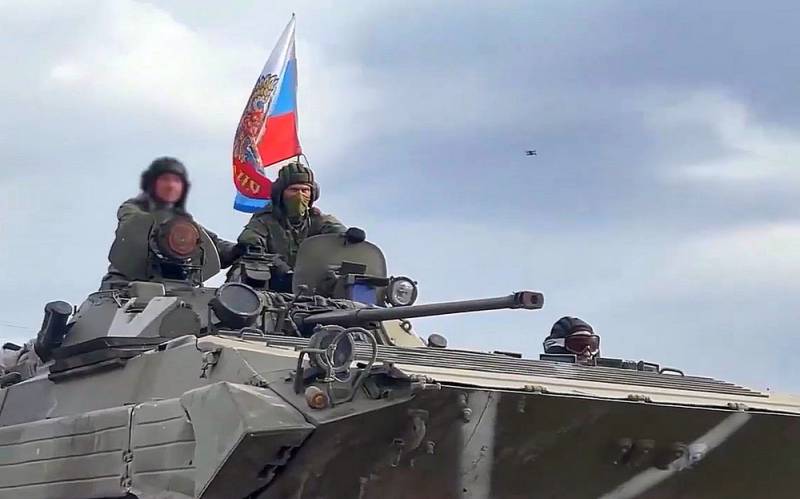 Analytics Norway follows in the footsteps of Lithuania 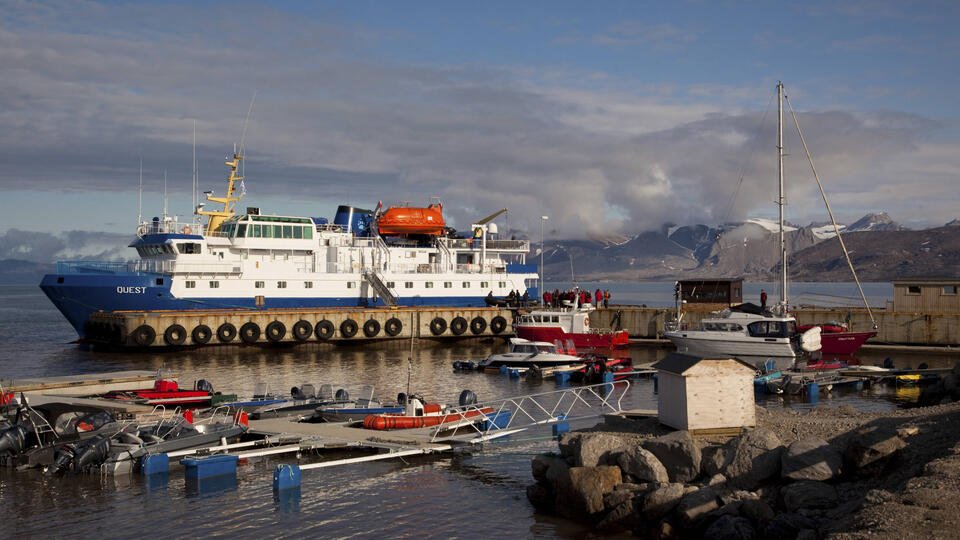 news Premier of Belgium: NATO promised Zelensky to end the conflict in Ukraine "by military means" 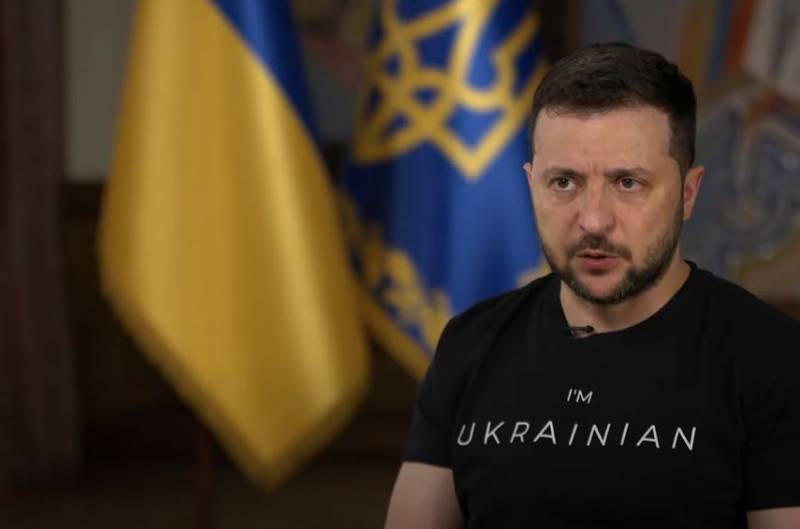