A special headquarters was created in Russia, which will be engaged in the restoration of the liberated territories of Ukraine 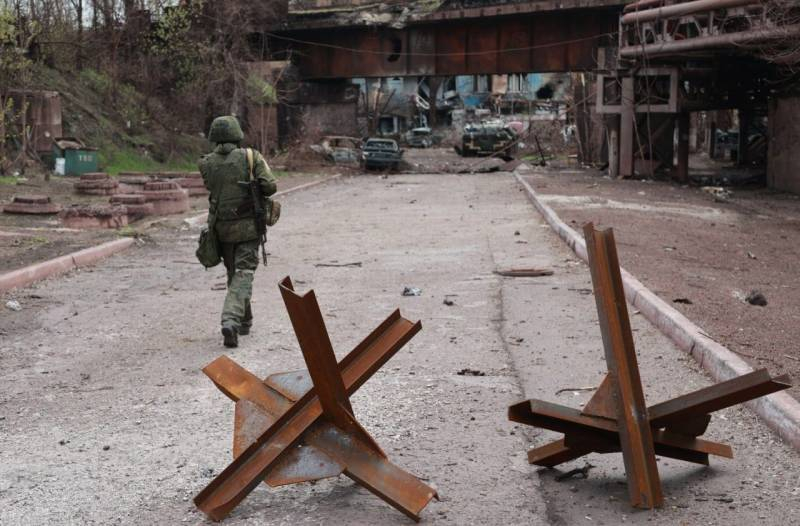 Russia will help with the restoration of the liberated territories of Ukraine, the Russian government has set up a special headquarters, who will coordinate all the work. This was announced by Deputy Prime Minister of the Government of the Russian Federation Marat Khusnullin, previously visited a number of cities in the Donbass, including Mariupol, Volnovakha and Kherson.

According to Khusnullin, the new headquarters included all interested bodies, drafted a preliminary schedule of work in the liberated territories. but, According to him, graphic “alive”, designed for a long time with the possibility of changes.

We have tasks for one day, week, for a month, until the new Year. We put such work- he said.

The first phase will focus on rebuilding destroyed housing and roads, on the second – economic recovery. At the same time, a set of measures will be introduced, aimed at launching the financial system. As previously reported, if the Donetsk and Lugansk People's Republics have long since switched to the ruble, then the liberated territories are just ahead. In the meantime, in the Kherson and Zaporozhye regions they go like a ruble, so is the hryvnia.

Russian regions take patronage over the liberated regions and cities, helping them recover. In particular, Bryansk region will help restore the city of Bryanka, Sverdlovsk region – Makeevka, Leningrad – Enakievo, Chelyabinsk region – Yasinovataya, Samara region - the city of Snezhnoye, etc.. Some regions are taking on the restoration of the industry, for example, Chuvashia took patronage over the Donetsk Electrotechnical Plant. used photos:ТГ WarDonbass