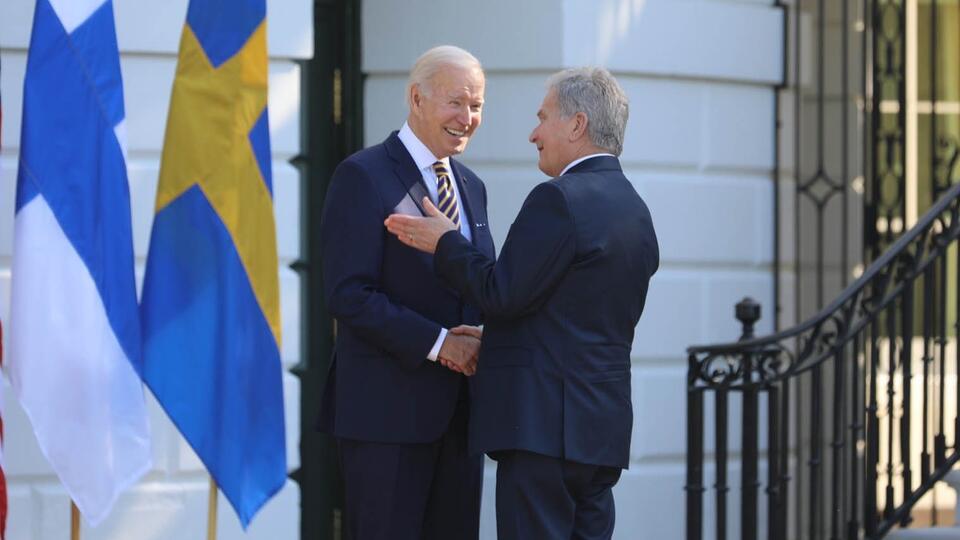 Representatives of Sweden and Finland submitted official applications to join the alliance to NATO Headquarters.

Now the appeal of the two countries should be considered at its meeting by the North Atlantic Council. It consists of permanent representatives of the member countries and is the main political body of the alliance.. Next, the Council must issue an accession protocol and formally invite Stockholm and Helsinki to NATO. From this moment, the process of joining the North Atlantic Treaty Organization will start..

After the decision of the North Atlantic Council, the NATO accession agreement must be ratified by the parliaments of all 30 bloc member countries. After that, documents on joining the alliance will be deposited with the US government.. And it is the States that will put the final end to the question of whether or not to be Finland and Sweden in NATO. After all, the American government has the right to refuse to accept documents for formal reasons.. Namely, the adoption of documents by the States is considered the end of the process of admission to the North Atlantic Alliance. 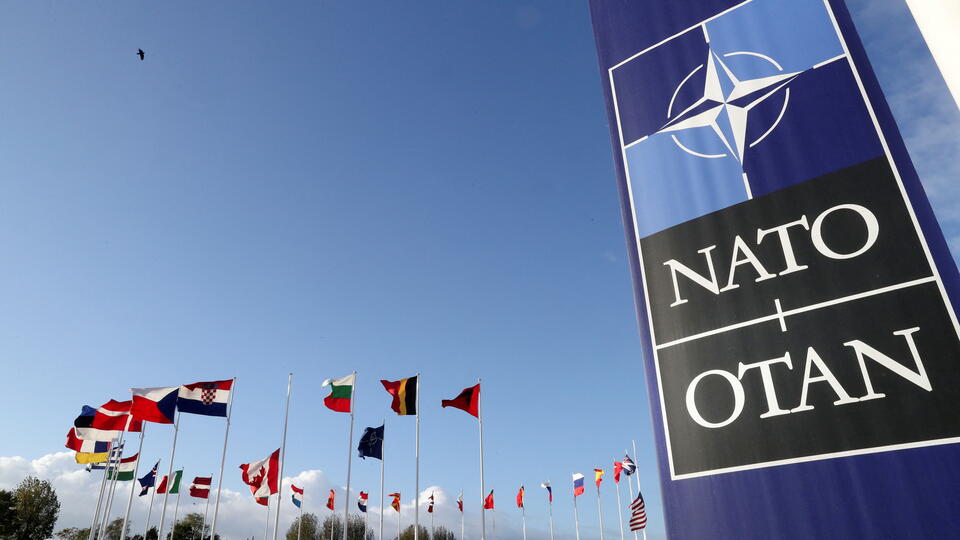 As you can see, the fate of Finland and Sweden's membership in NATO is in the hands of the United States. And it is Washington that is the main lobbyist for the Euro-Atlantic integration of Helsinki and Stockholm..

Why do they do it you can guess, if you remember, that Finland is simultaneously trying to inflate the so-called "Saimaa Canal problem".

The Saimaa Canal is a navigable canal, located between the Finnish lake Saimaa and the Vyborg Bay. It functions with 1856 year and is considered the largest in the region. The Saimaa Canal links the interior of Finland with shipping routes in the Baltic. It carries the main cargo flow of Finnish timber exports., oils, as well as products of ferrous metallurgy.

Previously, the entire channel was under the jurisdiction of the first Russian Empire, and then the Republic of Finland. Everything changed after, how in 1940 year the Karelian Isthmus became part of the Soviet Union. It was finally assigned to the USSR by the Paris Peace Treaty. 1947 of the year. This treaty, imprisoned after World War II, finally determined the border between the USSR and Finland.

Since then, a part of the Saimaa Canal with a length of 19,6 km was first on the Soviet, and then on Russian territory. AT 1962 year, during the reign of Nikita Khrushchev, this part of the canal was leased to Helsinki. The lease was renegotiated 2010 year. The lease has been extended to 2063 of the year. 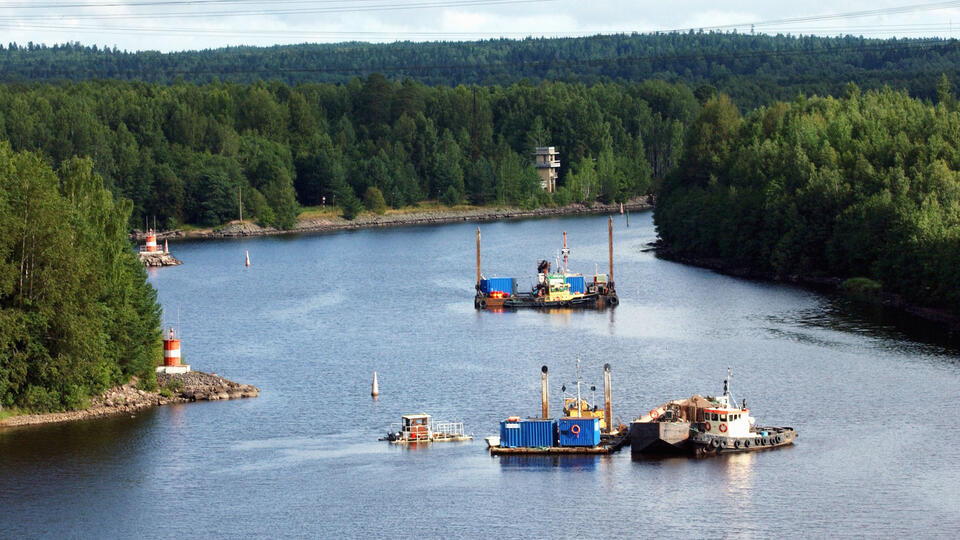 After, how the Finnish government decided to join NATO, the Russian leadership announced the possibility of revising the treaty 2010 of the year. At the same time, statements began to be heard from Helsinki, that the Saimaa Canal is not on lease, a is a condominium.

Condominium in international relations is the joint ownership of the same territory by several states. This concept is also used in relation to water arteries..

At the same time they refer to, that the lease agreement provides for some restrictions on the operation of Russian law in the leased area of ​​the channel. In particular, in the canal zone by the legislation of the Republic of Finland, and not the Russian Federation regulates the relationship between citizens of Finland and third countries, labor Relations, shipping regime. The Finnish side can carry out infrastructure construction, necessary for the operation of the channel, as well as to sublease a certain part of the territory.

Helsinki's main "argument" is that, that Finland unilaterally announced its withdrawal from the Paris Treaty 1947 of the year. And it's all just for that., to provoke another conflict along the Russian borders. After all, the United States needs a long-term confrontation between Russia and the West. To do this, you need to lay the maximum number of conflicts between them..

In this case, the calculation is, what, according to NATO strategic concept, logistic facilities of the bloc member countries are referred to as "critical infrastructure". The “critical infrastructure facilities” also include those transport routes, which are co-ownership with countries, not included in the block. Such facilities are considered to be within the territory of the North Atlantic Treaty Organization.. They are to be protected.

After the admission of Helsinki to NATO in this category, by US design, and the Russian part of the Saimaa Canal should get.

The only question is, where it leads.

After the rejection of the Paris Peace Treaty 1947 of the year, Finland returned to the status quo at the time of the Soviet-Finnish truce 1944 of the year. Recall, that, under the terms of this truce, Helsinki agreed to the transfer of the Porkkala peninsula to the USSR (located near Helsinki), granting rights to transit troops through Finland, payment of reparations, established by the Soviet Union. Some provisions of the truce actually allowed Moscow's foreign policy protectorate over Helsinki.

Russia has not yet enjoyed all these rights. – between our states there is a treaty of friendship. Finland's accession to NATO will automatically terminate the friendship treaty. The successor of the Soviet Union is literally forced to recall the provisions of the truce 1944 of the year.