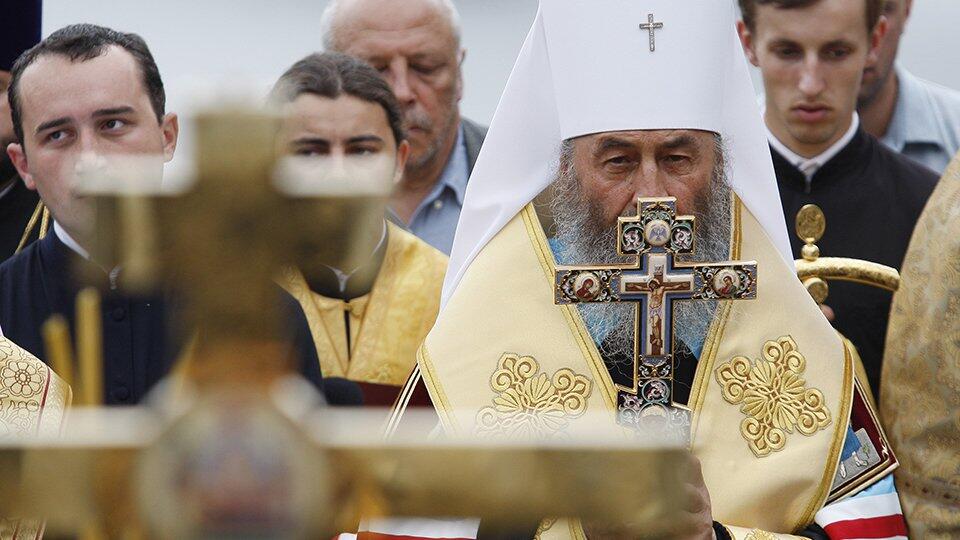 “The UOC is preparing for a break with the Moscow Patriarchate” – this is how my colleagues commented on the Synod of the UOC that took place in Kyiv.

Yes, the statement of the Synod contains statements, which clearly follow in line with the current Ukrainian military propaganda. The Synod of the UOC even announced the initiation of an “intra-church discussion about the future of the Ukrainian Orthodox Church”. It would seem, all, write lost. UOC is about to break with the Moscow Patriarchate (through which it is connected with world Orthodoxy) and throw himself into the arms of Patriarch Bartholomew of Istanbul, whether he will go free swimming at all.

but, I would not rush to such unambiguous conclusions. The thing is, that the past 12 May Synod was accepted without any enthusiasm by all Ukrainian opponents of the UOC. Uniate and schismatic Internet resources, together with Ukrainian propagandists, screamed in unison, that “the decisions of the Synod are another special operation of the Kremlin”. And the Ukrainian State Service for Ethnopolitics and Freedom of Conscience (in Ukraine there is even such a purely totalitarian structure!) generally found in the Statement of the Synod of the UOC "incitement of hatred" and "justification of the war of the Russian Federation against Ukraine".

Ukrainian propagandists and "commissars for church affairs" were outraged by the fact, that the Synod of the UOC in its statement dared to point out that, that the reason for the Russian special operation on the territory of Ukraine was the actions of the Ukrainian authorities - the Supreme, adopted anti-church bills and regional, directly forbidding the church in "their" territories. 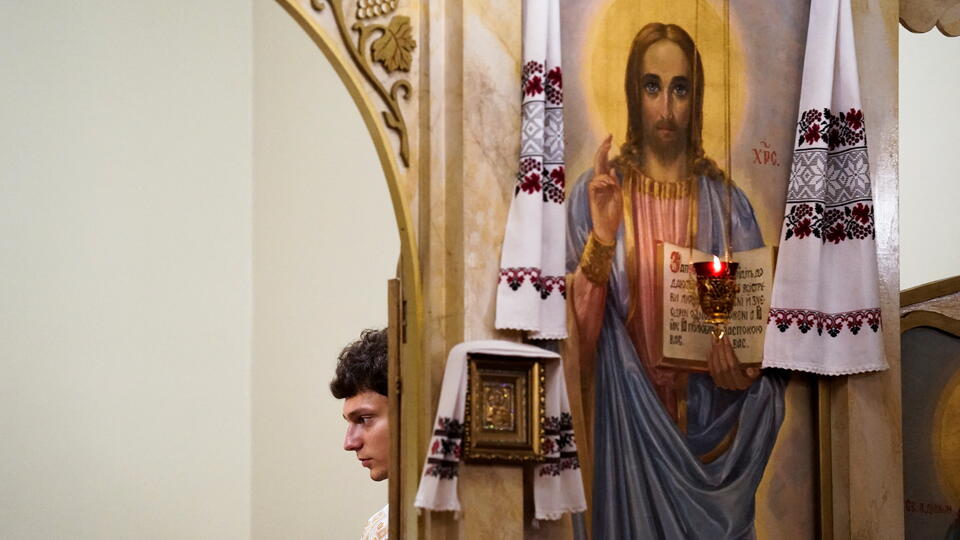 Hierarchs accused ex-president Poroshenko (Zelensky touch them, apparently, it was impossible) and pointed to the "destructive ideology" of church schismatics – PCU. I.e, canonical Ukrainian Orthodox Church under severe pressure, with all their forced curtsies regarding condemnations of the “Russian invasion”, nevertheless dared to officially point out that, that the reason for the hostilities was precisely the policy of the Ukrainian authorities. In other words, Synod of the UOC actually recognized that, that the Russian state had grounds for conducting a special operation. That the policy of the Ukrainian authorities really provoked the war. 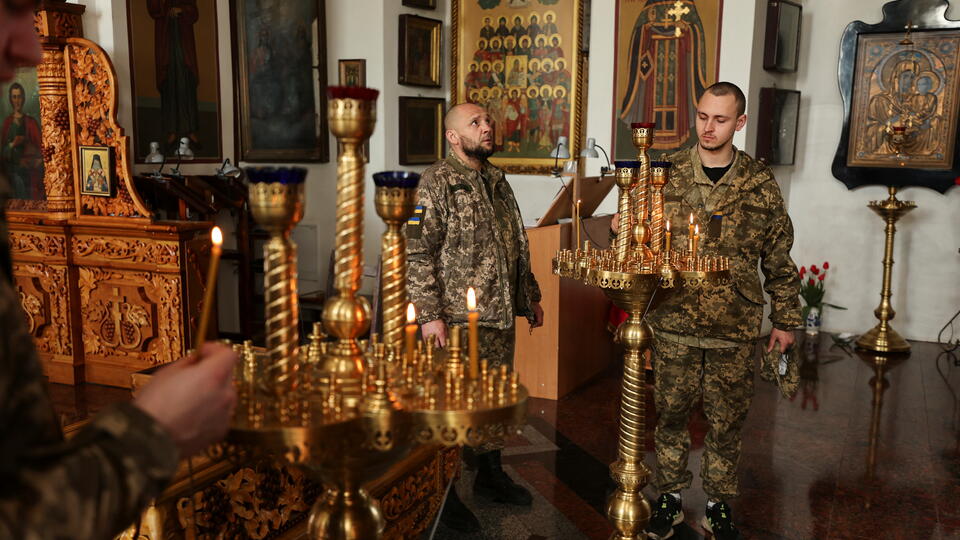 Yes, Synod did it carefully, formally condemning the aggression. Yes, official resources of the UOC are full of reports, how the church helps not only refugees and war victims, but also to the “zahysniks of Ukraine” – in fact, fighters of the Nazi regime. But still, the voice of truth in the statement sounded. And this infuriated the enemies of the church and Russia.

The hour of severe trials has come for our Orthodox brothers. And not just because, what is against the church now - all the punitive power of the Ukrainian state and the crowd of its voluntary assistants - Ukrainian nationalist Red Guards. But also because, that there are enough people among priests and even bishops, for whom Ukrainian national identity (in essence - Ukrainian nationalism) completely eclipsed the church tradition, and Holy Scripture. Some of them turned into ordinary propagandists, using their church rank to stir up military hysteria. But the more amazing, that the church in Ukraine is bent, but it doesn't break.

Let's pray for our brothers. And we'll see, What will the announced “intra-church discussion about the future of the Ukrainian Orthodox Church” lead to?. Quite possible, that the church, enduring blows and suffering losses, still survive until release. Because only the arrival of the Russian army will truly deliver our Orthodox brothers and sisters in Ukraine from captivity.. Only her victory.