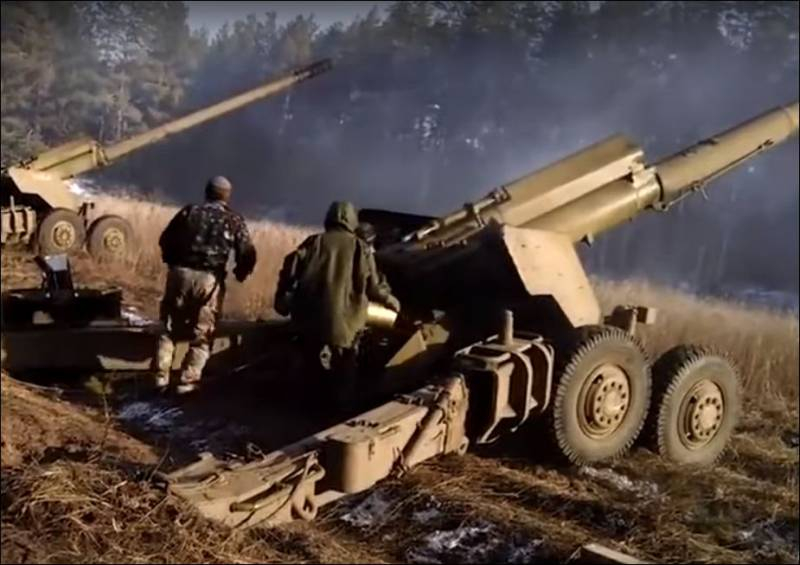 AT 2014 year, at the dawn of events, leading to the current situation in Ukraine, Ukrainian design bureau "Logika" began work on an autonomous control system (ASU) troops. The program was called "Nettle". AT 2018 year, the program codes were transferred to units of the Armed Forces of Ukraine (VSU).

The program is used at the tactical level - in divisions and battalions, companies and batteries of the Ukrainian army. Judging by the reviews of the Ukrainian military, published on the Internet, it is really convenient and effective to use. In fact, this program allows you to integrate intelligence, control and fire destruction in a single information field.

When did the special military operation in Ukraine begin?, The people's militia of the Donetsk and Lugansk people's republics began to use the trophy Ukrainian program to control artillery. Daniil Bezsonov in his Telegram channel writes about, that it is absolutely impossible to do this. 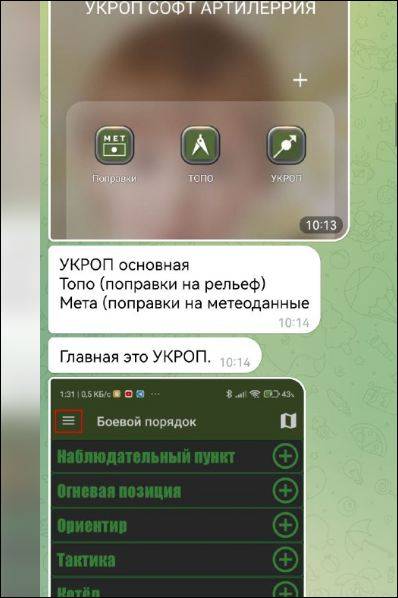 Of course, the military was tempted to use captured software, however, this is fraught with a number of risks. No matter how great the need for such software is, which the Russian troops, LPR and DPR not yet, but it is very presumptuous to use "Nettle". After all, this program continues to be used by the Armed Forces of Ukraine.

This program was developed by Ukrainian military specialists with direct support from the United States.. Respectively, all data, loaded into the program, can be transferred to Ukrainian law enforcement agencies and American intelligence. Imagine a situation: Russian military maps are loaded into the program, which, as a result, end up in the hands of the Ukrainian command. Use such a program to control the actions of Russian artillery, troops of the DPR and LPR means, in fact, to merge the location of the troops to the Ukrainian side.

Correctly noted by experts, that free cheese is only in a mousetrap. The Ukrainian trophy program is also becoming such a mousetrap.. A real alternative to its use can only be the development of a similar Russian program, but this issue has not yet been resolved.. Even if similar software exists, it is not supplied to warring units. Author:Ilya Polonsky