Fires don't start on their own 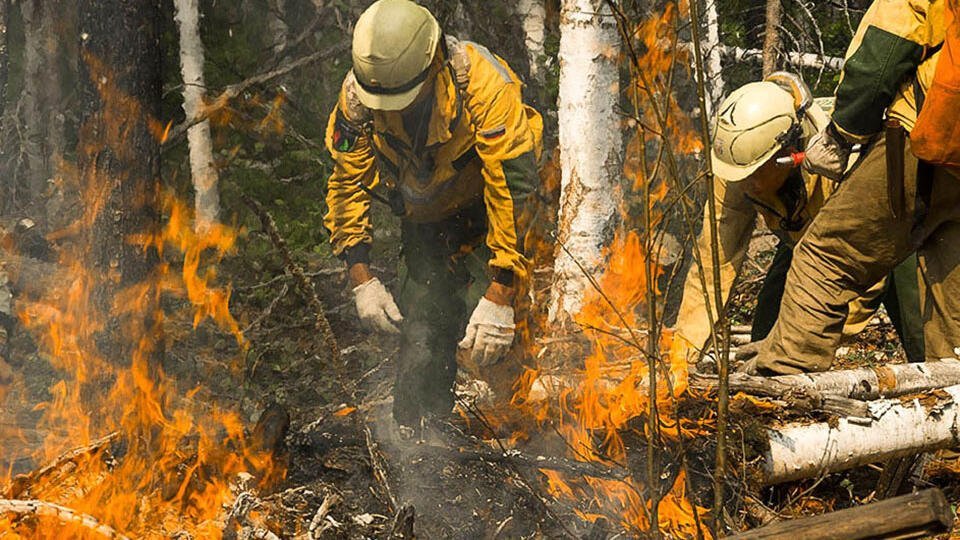 In the Urals and Siberia warmer noticeably earlier than usual. The forest fires started earlier. In large cities, including many regional centers, the sky is covered in smoke. Many villages burn out almost to the ground. And not only from the fire from the forest.

On May 6, an electrical substation caught fire in the city of Nazyvaevsk, Omsk Region. The fire spread to residential area. Over 100 buildings burnt down. On the eighth, the head of the district energy system and the mayor were detained for abuse of office. Both did not take measures to comply with the fire regime. On the 10th, the court arrested them for two months of investigation..

I remind you in plain text: in two thousand and fifteen, when the unique library of the Institute of Scientific Information on Social Sciences burned down and millions of rare books perished, then director, and now scientific adviser Academician Yuri Sergeevich Pivovarov, chronically scolding everything Russian for differences from Western examples, assured, that he simply did not know about ordering new fire fighting equipment from an unreliable installer. Looks like, bosses with a lower rank are also not shy. 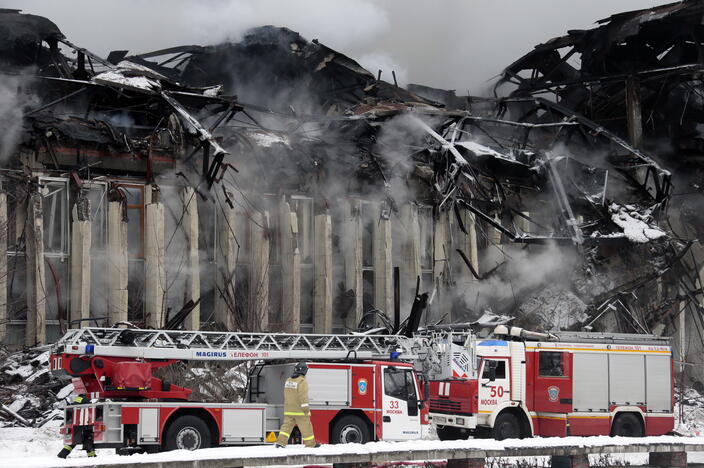 A photo: © 31 January. While extinguishing a fire in the building of the library of the Academic Institute of Scientific Information on Social Sciences. TASS

On May 7, fires began in the Krasnoyarsk Territory. On the twelfth, a twenty-eight-year-old deputy mayor for life support was detained in the city of Uyar. He did not take measures to clean up dead wood and garbage disposal sites, including unauthorized dumping. A fire spread from her, destroying two hundred and thirty-three houses.

I inform you in plain text: now one of the most profitable ways to illegally earn money is to take money for recycling, actually take it to the landfill, and, possibly, near. true, a considerable share of the difference in prices turns a blind eye to officials, responsible for cleanliness and landscaping. I openly hope: they will continue to be regularly caught and judged for threatening our lives - and from dirt, and from fires. But still I guess, that the entire waste management system needs to be changed. In particular, create as close as possible to large cities enterprises for its processing or at least burning, ignoring the cries of the green, believers, that the only way to save nature is to kill all humans.