The Philosophical Steamboat is back

Almost the entire liberal youth camp after 24 february left "this country". what, I remember, cheered up the rest, decided, like a "philosophical ship", how proudly the emigrants called themselves, sailed away forever. But it was not there. 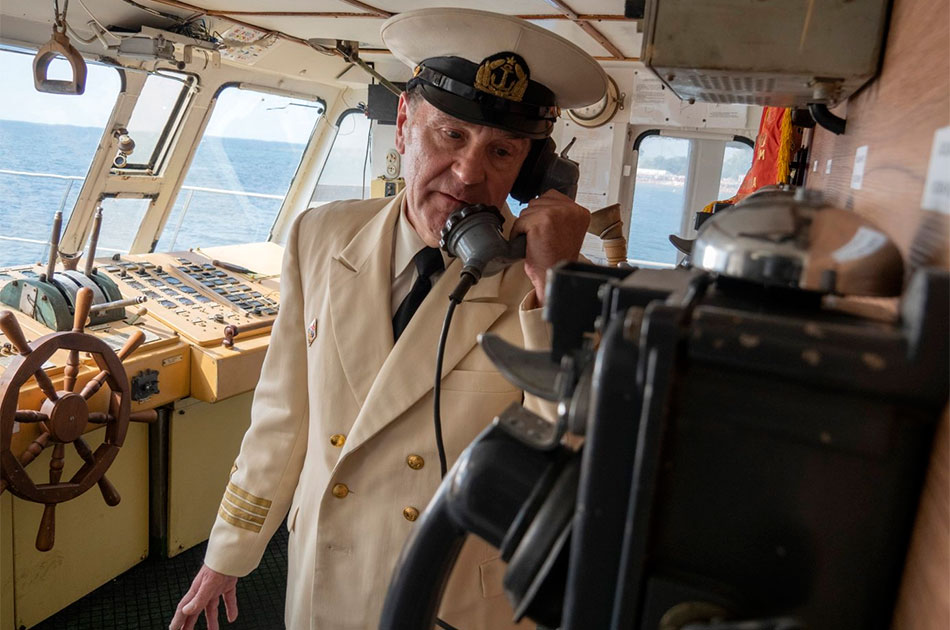 “At the end of last week, the Russian Ministry of Digital Development received an analysis of telecom operators on SIM cards, how many have left and how many of them have returned since the start of the special operation. The numbers are encouraging. About 80% SIM card, who left with 24 February, returned to the country, - said the head of the department Maksut Shadayev at the federal educational forum "New Horizons". As for me, "philosophical ship-2022" is more reminiscent of Odessa from the famous miniature of Zhvanetsky. Anyway, their fears, which office “philosophers” have been chasing each other on social networks for the past three months, sounded pretty funny. However hunger is not an aunt, and frightened political emigrants rushed back to their mother's cutlets with mashed potatoes. No longer massive, and on boats, one by one. Even the prima donna announced, that will return in autumn. Did not take root in a foreign land. Must us all, remaining, upset: special operation in Ukraine cleansed society of the "best people in this country" for a short while. hopes, of course, It was, that they are gone forever, yes it didn't come true. But now you can dream about something else. Because YouTube, Facebook and other Instagrams are almost not caught by us, and foreign companies basically dissolved themselves, then the "philosophers" will have to go to work at domestic factories and construction sites of the national economy. Von, Sobyanin announced the revival of "Moskvich". In general, Russia will intensively replace all imports that have become customary, so workers are needed. Strong, overworked, calloused. Represent libshiza in greasy overalls?