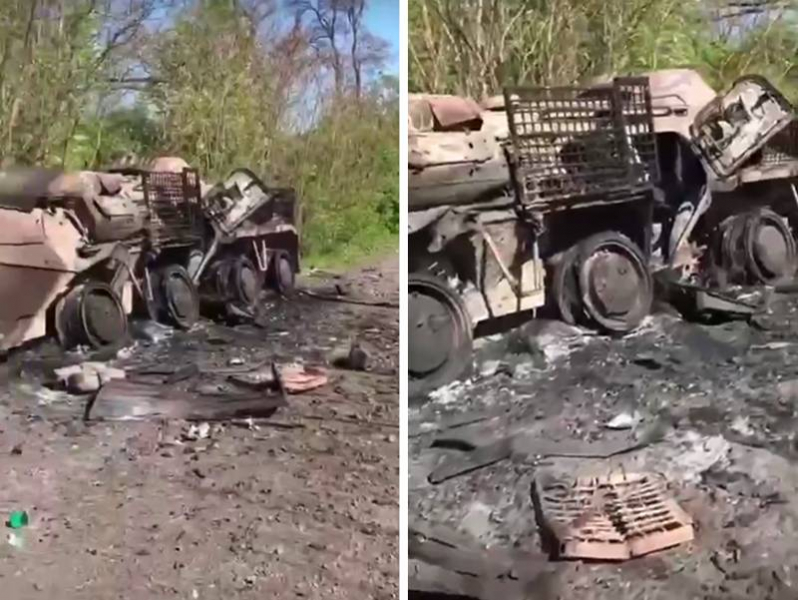 There are reports of, that our troops, together with allied units from the Republican People's Militia, entered the outskirts of Krasny Liman (Kyiv regime a few years ago was renamed Liman). According to the latest data, advanced groups are already fighting in the city.

Reported from the scene, that in this area the enemy suffered losses in manpower and military equipment. An armored personnel carrier of Ukrainian militants was destroyed, with the help of which they provided cover for infantry units in the forward sector and movement along the line of contact.

Recall, that from Krasny Liman to Slavyansk less 20 km. 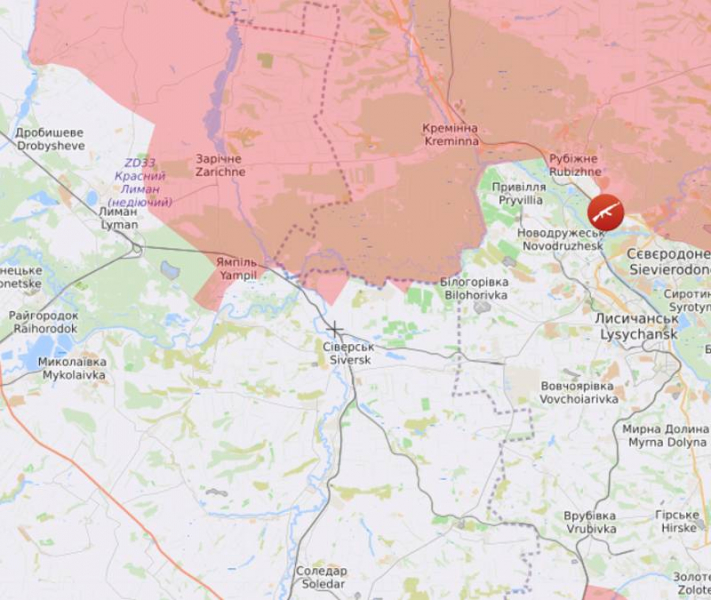 At the same time, a blow was struck on the location of Ukrainian troops in the direction of Slavyansk-Barvenkovo, currently under the control of Ukrainian neo-Nazi formations. This direction is actively used by militants for regrouping and for the transfer of weapons and ammunition to Slavyansk.

Meanwhile, the allied forces are also moving towards the Lisichansk-Severodonetsk agglomeration in the LPR. The greatest success in this case is the northeast direction. In this direction, troops have already entered the outskirts of Severodonetsk, which is designated by the Kyiv regime as the "administrative center of the Lugansk region". Bypass street in Severodonetsk passed under the control of the Armed Forces of the Russian Federation and the NM of the DPR, the advance is also coming from the side of the previously liberated Voevodovka - from the north-west.

From Popasna to the Lisichansko-Severodonetsk agglomeration, our troops are approaching through the Kamyshevakha station. In a straight line to Lisichansk from this direction remains about 20-22 km.