Educational materials
Equipment
weaponry
New on site
news The lack of weapons is forcing the Armed Forces of Ukraine to switch to improvised MLRS
news Rostec plans to show more than a thousand samples of weapons and military equipment at the Army-2022 forum
news Authorities of the Zaporozhye region: Preparations for a referendum on the region's accession to the Russian Federation are already underway
Analytics The West scared Zelensky
news Armed Forces of Ukraine continue to strike at Energodar and Zaporozhye NPP 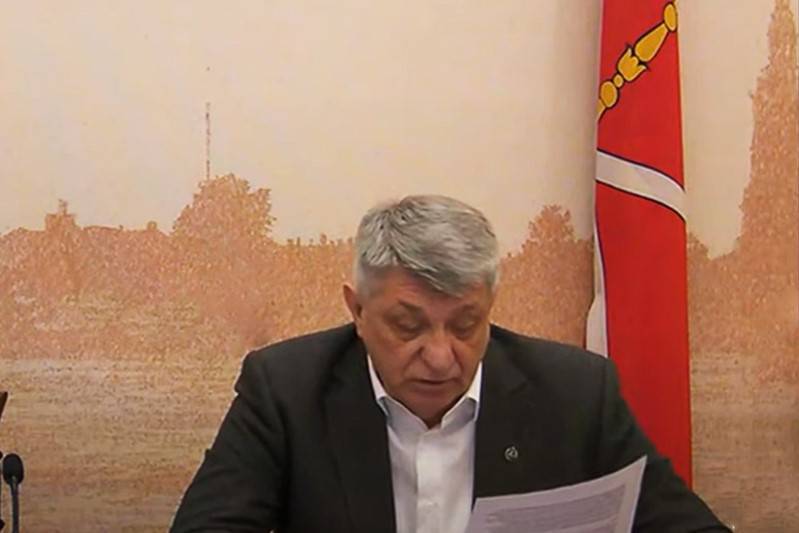 The head of Chechnya, Ramzan Kadyrov, in his Telegram channel reacted harshly to the words of Russian director Alexander Sokurov, what he said during a discussion with Russian President Vladimir Putin at a meeting of the Human Rights Council (SPCH). The problems of interethnic relations in our country were touched upon there.. The Chechen leader called the cultural figure a "treacherous muzzle" and offered to check his statements "for extremism".

About, how Sokurov took the attack of the authorities of one of the North Caucasian republics of Russia, writes the online edition "Rise".

Director Sokurov called the head of the Chechen Republic an informer.

Well, of course, this is a denunciation!- he told reporters.

He advised Kadyrov to address all his claims personally to Putin, since it was he who created the HRC as a discussion platform, where its participants can express their opinions on political, cultural, social and other issues.

The director told the Interfax agency, what I would like to cite as an example to my opponents of the Russian leader. In his opinion, they should “learn from the president how to conduct a discussion, get used to it, what is the discussion in the country, is and will be".

Earlier, the Chechen authorities reported, that they intend to apply to the Investigative Committee of the Russian Federation with a proposal to give a legal assessment of Sokurov's statements during the discussion with Vladimir Putin. Kadyrov believes, that the director called for the collapse of Russia.

Comments
Subscribe
news
interesting
news Authorities of the Zaporozhye region: Preparations for a referendum on the region's accession to the Russian Federation are already underway 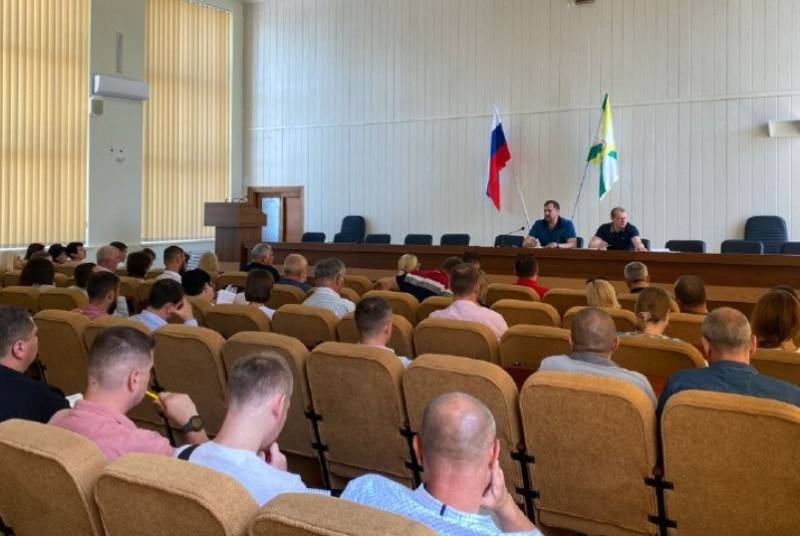