In Moscow, an unknown person in camouflage opened fire near the building of one of the schools 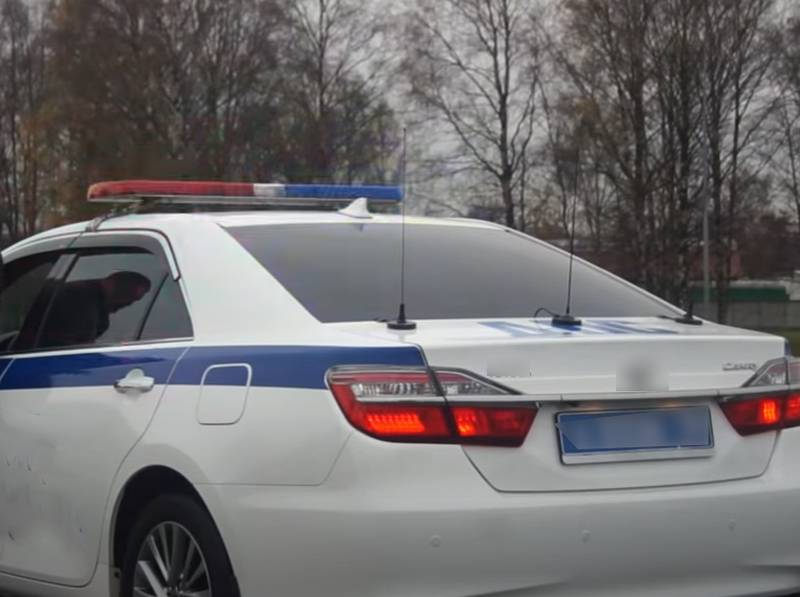 Plan "Sirena" introduced in Moscow. According to the latest data, this is due to the shooting in the area of ​​one of the capital's schools. We are talking about school number 1260, which is located on Leninsky Prospekt.

Eyewitness reports say, that the shooting was opened by an unknown young man, who is wearing camouflage.

Aware of, that the shooting was open from a weapon, which outwardly resembles an automaton. Eyewitnesses report multiple shots.

At the moment, information about the shooter is contradictory.. Some sources state, that the shooter was detained, others - that he is wanted.

At the same time, there is no data yet on whether, where exactly the unknown was shooting, are there any victims or injured.

Aware of, that the school building is cordoned off. At the time of the shooting, there were teachers and students in the building. No one was evacuated from the building of the educational institution. At the same time, it is reported that, that law enforcement officers cordoned off one of the nearby schools. This is school # 1265.

The police department is located a couple of hundred meters from the educational institution.

After a while, there were reports that, shooting was carried out from an airsoft rifle. There are no official comments from law enforcement officers at the moment.