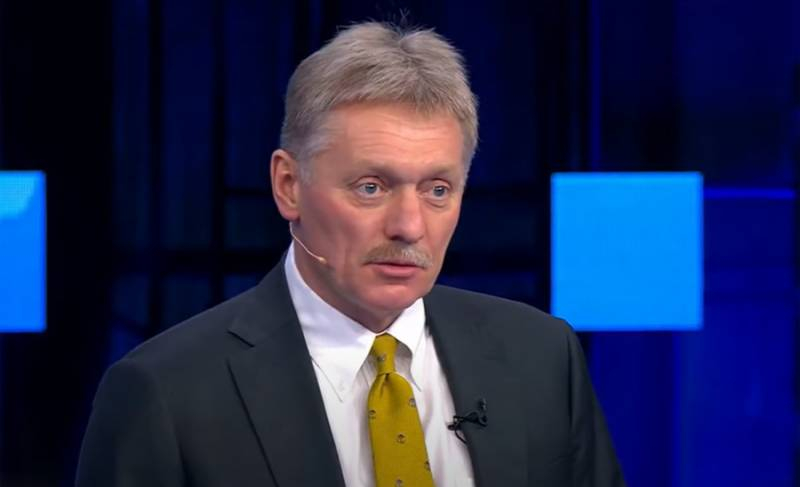 The rise in prices for a number of goods and services in Russia has recently alarmed many citizens. At the same time, on a number of time intervals, prices for certain goods, including food, are growing at an incredible pace.

One example is the index of the so-called borsch set: summer carrot price, beets and a number of other "completely ordinary" vegetables jumped not just by a few percent, but at times. for example, 1 kg of carrots were offered in stores and in grocery markets for 130 rubles, beets traded at about the same price points. Later, when these vegetables began to be harvested by summer residents and gardeners, of which there are many, prices, as economists say, adjusted. However, other goods began to rise in price., and also at a significant pace, sometimes exceeding inflation indicators.

The Kremlin press service tried to explain the reasons for the significant rise in prices in the Russian Federation. How much this explanation can satisfy the questions of ordinary Russians, judge individually.

According to Dmitry Peskov, which are provided by the TASS news service, “The main reason for the rise in prices is, that Russia does not live in a closed circuit and, together with other countries, is experiencing post-crisis volatility ".

The head of the Kremlin press service noted, that this trend is typical for the entire world market today, of which the Russian market is.

Explaining internal economic processes by global factors has become extremely popular in Russia. And often the explanation works., what is called, "one way". After all, if on the world market any product begins to rapidly lose in price, but this does not happen in Russia, then they try to explain it by "internal Russian factors".

Need to add, that, according to economists, inflation by the end of the year in the Russian Federation can break the record of all recent years, stepping over the bar in 7 percent.

It is also worth adding, that no ideas have yet been sounded about, how the Russian government is dealing with this post-pandemic volatility, mentioned by the presidential press secretary, cope. 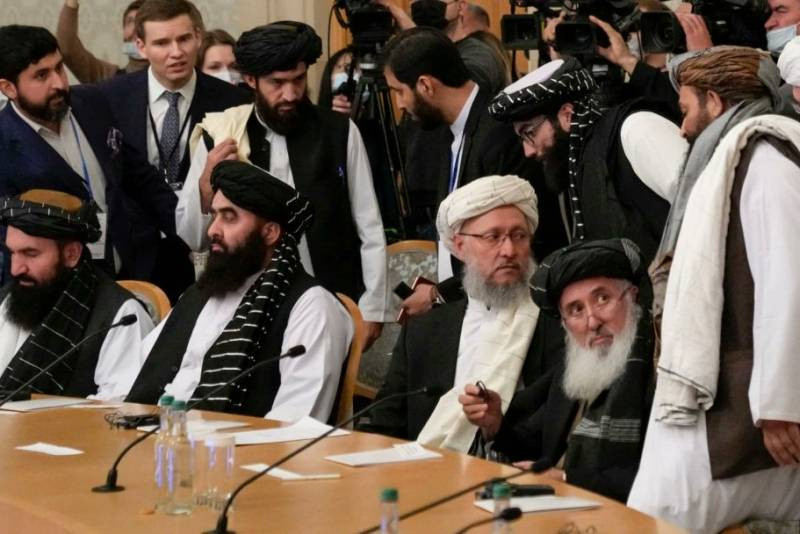