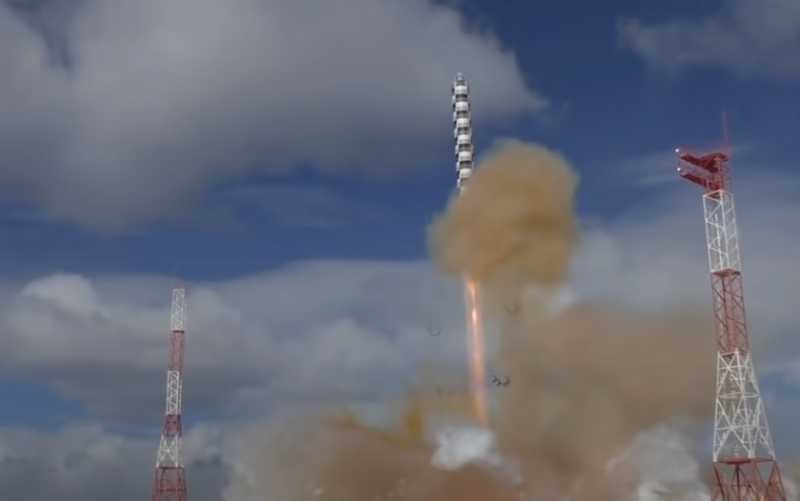 Flight design tests of the latest ICBM “Sarmatic” start in November, two test launches will be carried out by the end of the year. State tests of ICBMs will begin next year.

According to a source from the Russian defense industry, a total of two test launches of ICBMs will be carried out this year “Sarmatic”, the first of which is planned to be completed in November, he did not give the exact date. AT 2022 year, flight design tests will continue and smoothly pass into state. No details yet, but the first regiment with ICBMs “Sarmatic” will take up combat duty by the end of next year.

earlier it was reported, that the flight design tests of ICBMs “Sarmatic” were supposed to start in the third quarter of this year and it was planned to carry out three launches, instead of two. But this, too, was not information from the Ministry of Defense., and from sources in the defense industry.

The Ministry of Defense does not comment on the incoming information in any way, according to the already existing tradition, all messages appear after the tests. Until it is known for sure, that all launches will be carried out from the silo at the Plesetsk cosmodrome.