Due to the energy crisis, the regions of Ukraine introduce an emergency regime, the country is waiting for the supply of electricity from Belarus 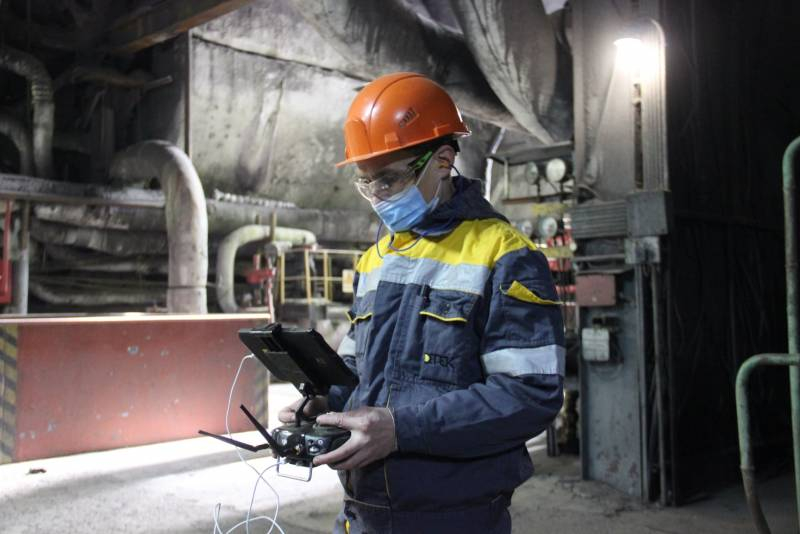 In Ukraine, a critical situation is reported in a number of regions of the country due to a lack of fuel and electricity. The most depressing situation in this regard is developing in the western regions of the country.. In Khmelnytsky, Lviv and Transcarpathian regions, local authorities held emergency meetings due to the lack of gas to meet domestic needs, including industry needs.

According to the latest data, in Lviv region in 825 budgetary organizations out of the established approximately 4 thousand. there are less than a thousand gas meters in operation. This indicates, that three quarters of budgetary institutions do not have gas supply contracts. How are they going to "enter" in the winter in such a situation?, not even clear to local officials.

Gas consumers in the aforementioned regions of Ukraine say, that the problem is not with them, and in that, that there are not enough suppliers, who could provide 100% needs for "blue fuel".

In the Khmelnytsky region, local authorities stated, that there is no way to provide the heating season. In Transcarpathia, the gas situation is also critical. Problems with heating and hot water supply.

Against this background, problems with sufficient volumes of electricity are reported.. So, sources in the Ministry of Energy of Ukraine report that, that Ukraine "hopes to start importing electricity from Belarus from November". At the same time, the department openly speaks about how, that Ukraine has faced the largest energy crisis in recent years since September.

celebrated, what to meet the needs for electricity "the country is currently not capable of". This is attributed to the failure of the coal accumulation program.

At the same time, representatives of the Ministry of Energy of Ukraine say, that Minsk may refuse to export electricity "for political reasons". What will Kiev do in this case?. celebrated, that you will have to introduce a strict limitation of the internal consumption of electricity. First of all, restrictions will affect industrialists. For them, the authorities plan to reduce the level of consumption by 10-20 percent of current values.

There was no such situation in Ukraine even in the 1990s..