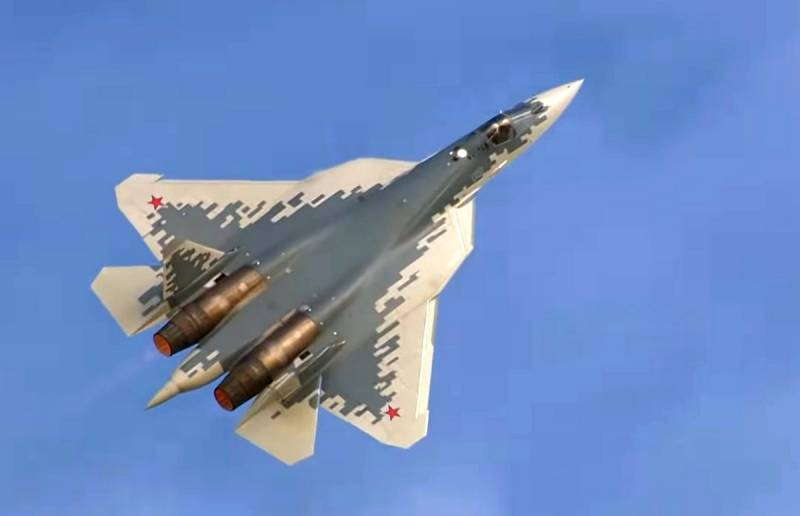 Russian developers of hypersonic weapons are implementing a new project. The work is carried out within the framework of the ROC “Larva-MD”. Today the product is at the stage of prototyping., flight tests have not started yet. According to reports, work on the rocket started in 2019 year. Lead developer – KTRV, the development of a ramjet rocket engine is carried out by TMKB “union” (Turaevskoe machine-building design bureau). known, that an engine will be installed on the rocket, designated “product 70”. The characteristics of the rocket have not yet been disclosed, supposed, that her speed will be “higher 5 Makhov”.

As they write “Notifications”, citing military sources, a new hypersonic missile will enter the arsenal of Su-57 fighters as an anti-ship missile, designed to replace the Kh-31. As follows from the publication, this is not official information, completely different options for using the new rocket are possible. At the same time, the military department confirms the development of a hypersonic ammunition for the Su-57. According to the military, work is at the stage of ground testing and flights with mass and size models.

note, what was previously reported about the development of another hypersonic missile for Russian military aviation, work is carried out within the framework of R&D “Gremlin”. Characteristics “Gremlina” not disclosed, known, that the rocket is smaller, than the previously developed hypersonic “Dagger”. The small size of the new missile will make it possible to use it not only from the MiG-31 bombers and interceptors, but also from Su-57 fighters, Su-35 and Su-30SM. It is assumed, that the range of the missile will be up to 1,5 thousand. km, and the hypersonic speed will be 6 wave.