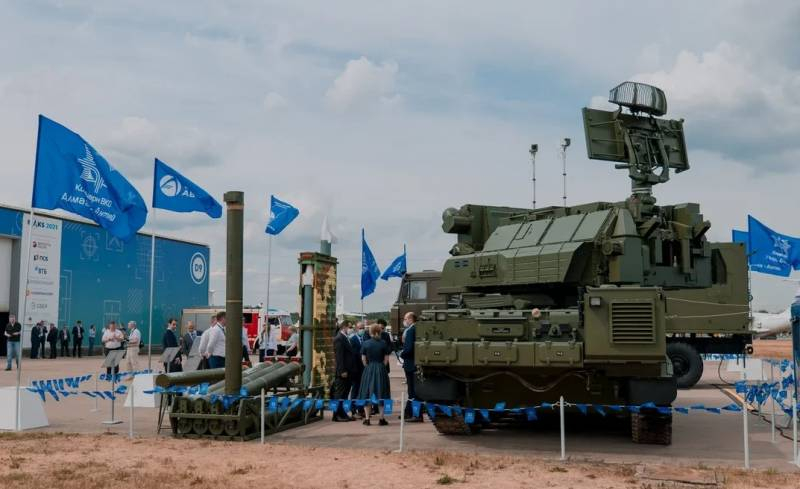 This year marks 35 years since, how the anti-aircraft missile system was adopted by the Soviet army “Net”, developed on the basis of the Moscow Scientific Research Electromechanical Institute (NIEMI).

Long 11 years, work has been going on to create a unique anti-aircraft complex, unparalleled at that time in the countries of a potential enemy. Then there was painstaking, regular work to modernize and expand the combat capabilities of the complex. And today the performance characteristics of the complexes of the "Tor" family are appreciated at their true worth by domestic military specialists., and foreign experts.

Two years ago, the Izhevsk Electromechanical Plant Kupol signed the largest defense contract for the supply of up to 2027 years of divisional sets of tracked and arctic "Torah" for the Russian Ministry of Defense. As the Commander-in-Chief of the Ground Forces, General of the Army Oleg Salyukov emphasized at the time, it is the Tor-M2 complex that is the most effective tool in the fight against tactical drones.

The "Tor" complex has already experienced three waves of deep modernization - first to the level of "Tor-M1" (1991 year), then "Tor-M2U" (2009 year) and "Tor-M2" (2016 year). Each of these waves radically improved the tactical and technical characteristics in comparison with its predecessors..

for 35 years, the reconnaissance capabilities of the complex have increased many times. The response time to a change in the air situation is now 1 second instead of 3 seconds for the first version of the complex. The new "Thor" "sees" in one revolution of the radar antenna 48 goals instead of 24 before. for example, for 3 seconds, the increase in the number of detected targets increased by 6 time: 144 instead 24 in the first version. Target detection range increased to 32 km.

The firing capabilities of the complex have objectively increased. Today, the main feature of the new "Thors" – highly effective counteraction against tactical precision weapons and almost all types of UAVs.
If the first "Torah" were able to fire at only one target, then modern combat vehicles of the family are capable of simultaneously shelling 4 aerial targets. The accuracy of the guidance of the anti-aircraft guided missile made it possible to abandon the practice of firing one air attack with two missiles.

Today, the probability of hitting a target with one missile of the "Tor-M2" complex is 0.97. The ammunition load of the combat vehicle is doubled – to 16 missiles. Anti-aircraft gunners claim, that they were able to intercept and targets, flying up 1000 m / s - and this is almost three speeds of sound.

In the near future, experts expect “Torov” presentations of the implementation of capabilities to intercept missiles and aircraft, flying at a speed of 3 Mach numbers.

Thanks to advanced technologies and design solutions of Izhevsk gunsmiths, "Torah" was the first in the world to "learn" to hit targets in motion. AT 2021 year, the modernization of the software of military combat vehicles "Tor-M2". Shooting in motion at speeds up to 40 kilometers per hour! The new mode of combat operation has significantly expanded the list of combat capabilities of "Tor-M2" for anti-aircraft cover of troops on the march.

New "Torah" set world records and during deployment from a traveling position to a combat: now it only takes time 3 minutes, which is several times faster, than foreign counterparts.

The developers of the complex are using the experience of the combat use of "Thors" during the war in Syria.

So, during the defense of the Khmeimim airbase, the complex successfully hit more than 60 air attack weapons. Joint actions of "Torov" were successfully worked out as with long-range systems S-400, and with missile-gun complexes "Pantsir-S".

Separately, it should be noted the work on information and technical interface "Tors" with short-range complexes, and the creation of an inexpensive small-sized missile to destroy cheaper drones.

Izhevsk gunsmiths promise, that the ammunition load of the "Thor" will soon increase significantly: in the same standard transport and launch container, three small-sized missiles will be placed at once - to effectively combat drones in the near zone and repel massive UAV raids.

Combat use as part of an echeloned air defense system requires high coordination of calculations of various links, which is achieved not only by training and drills of anti-aircraft gunners, but also by improving the technical means of interfacing.

Thor Complex – this is a "team player", the developers assure, and the success of the team largely depends on the effectiveness of information exchange between members of the anti-aircraft "team". 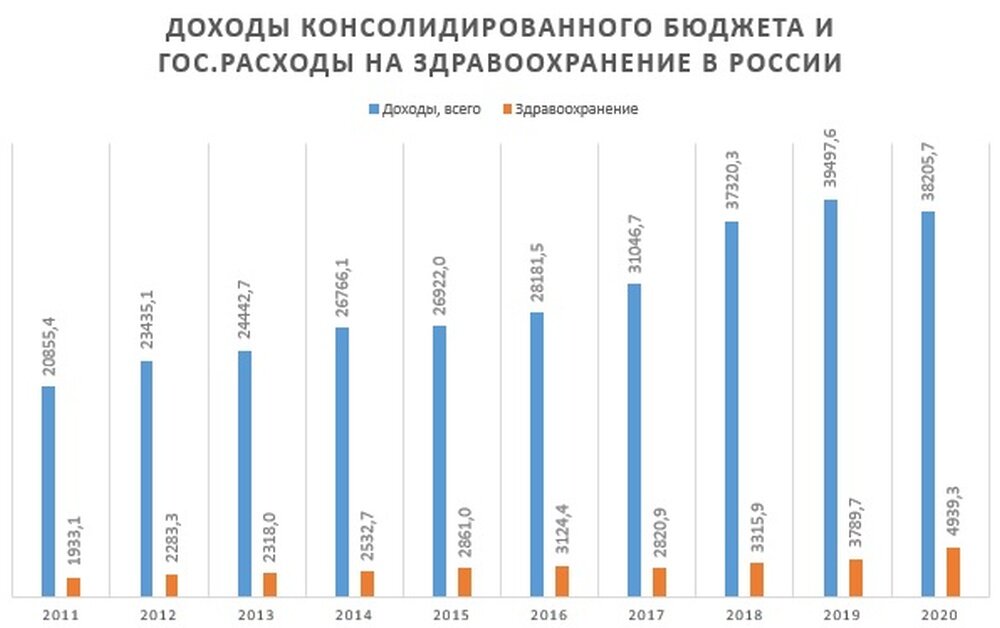