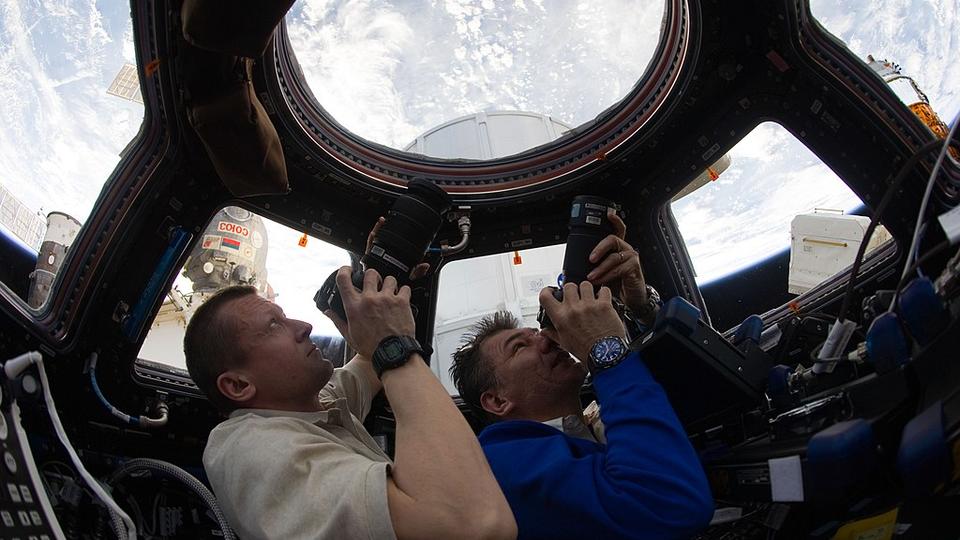 More complications at the International Space Station. The smell of burnt wiring has already disappeared from the ISS segment created by the Russian Federation. But a different smell appeared - it seems to be not so threatening., but strange. Then excess mold content was detected. Further, there were failures in the exchange of data with the recently connected to the ISS module "Science" - also of our production.

I remind you in plain text: the launch of any cargo by a chemical rocket into near-earth orbit is much more expensive than the corresponding mass of gold. Therefore, you have to save every gram, and space technology is working at the limit of the possible. Accordingly, its durability is several times lower than that of aviation, not to mention ground. 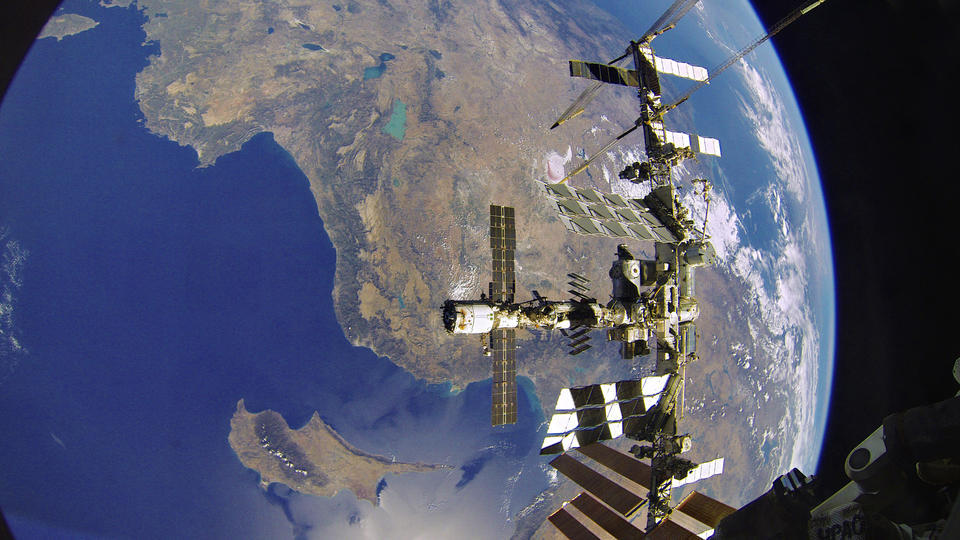 I remember, how two decades ago half of the country openly resented the arch of our Mir station from orbit into the Pacific Ocean. But the station has been operating for fifteen years, astronauts on it spent the lion's share of time not on research, and for repairs. ISS has been operating for twenty-three years. clear, it's time to close it too. But there is no other yet. Therefore, we agreed to work on it until 2024 of the year. Some people even hope to reach 2030.

I doubt it in plain text: easier and cheaper to build a new one. Especially, that there is enough in space and other tasks.

Roskosmos announced a tender for the study of possible problems of landing a man on the moon with subsequent return and the development of requirements for all equipment, necessary to complete the task. Stage-by-stage work, until November 2025 of the year. Price - one billion seven hundred million rubles. 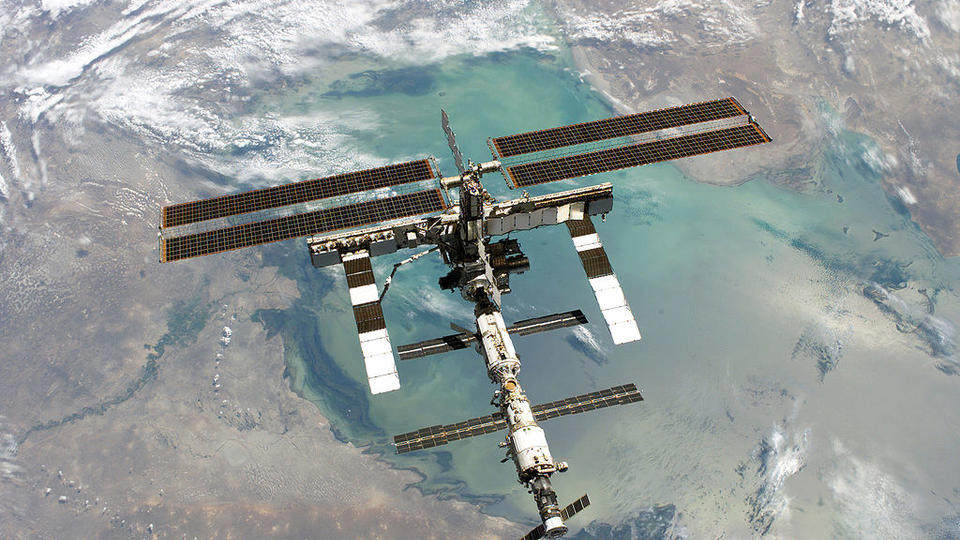 Skeptics openly ask: why do we need to climb the moon, when there is enough trouble in near-earth orbit? Plaintext explain: we will create a new generation of technology for new tasks - we will be able to work more reliably and easier in near space. I do not say, that a lot of things can be done on the moon, whatever on earth, not really in orbit.

In general, every ruble for space has already turned into multiple profits.. So we will continue to look up - this is a sure way to avoid tripping..