FSB officers detained a group of neo-Nazis, preparing a terrorist attack in Bashkiria 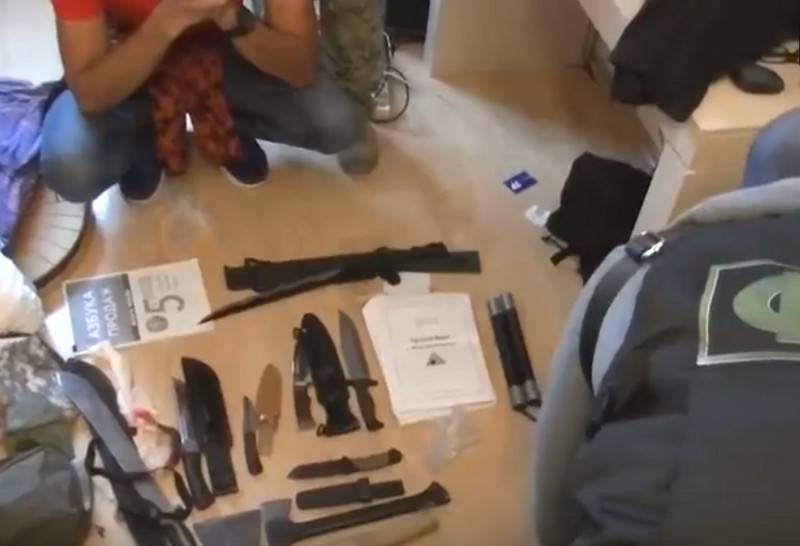 FSB officers managed to prevent a terrorist attack on the territory of Bashkiria, all those involved in the preparation were detained. It is reported by DSP (Public Relations Center) FSB.

according to the report, five members of a neo-Nazi group were detained in Ufa, hatching plans to commit a terrorist act at one of the facilities of law enforcement agencies. All detainees – citizens of Russia 2001-2003 years of birth, are followers of neo-Nazi views, what the nationalist attributes confiscated from them say, portraits of the leaders of the Third Reich and Stepan Bandera. The details of the detainees are not disclosed in the interests of the investigation.

The preparation of a terrorist act in the Republic of Bashkortostan at one of the objects of law enforcement agencies was suppressed
– said in the message of the DSP FSB.

During the search at the places of residence of the members of the group and in the cache, in addition to nationalist paraphernalia, were withdrawn: improvised explosive device (SVU), ready to use, handicraft explosive and components for its manufacture, and 9 units of cold steel.

A criminal case was initiated against the detainees under three articles at once, preventive measure selected – detention. Investigative and operational measures continue to establish all the circumstances.