Ukraine is disillusioned with Europe and dreams of cheap Russian gas 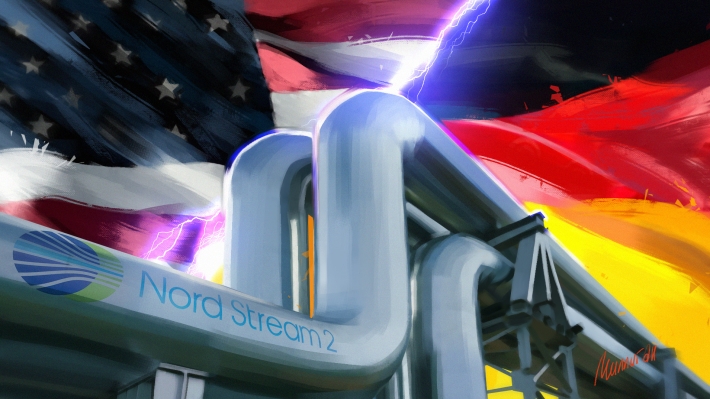 The speedy launch of the Nord Stream 2 gas pipeline haunts Ukraine due to, that Kiev was left at a broken trough: EU support is gone, and there is no possibility to purchase Russian gas at discounted prices. This opinion in the comments of the FBA "Economy Today" said the political scientist Anatoly Ivanov.

European Union, including, Germany ignores the interests of Ukraine and pursues only its own goals. Ukrainian political expert Taras Zagorodny told about this on the air of the Nash TV channel..

According to the political scientist, hopes for, that the launch of the Nord Stream 2 gas pipeline will still be, Kiev no longer has.

“We must understand one thing: likely, nothing will change in Germany after the elections to the Bundestag. All hopes, what will benefit “Green”, who will stop “Northern stream - 2” or something different, they didn't really come true, they have already decided ", - noted Zagorodny.

According to him, at the moment, relations between Russia and Germany are improving, and Ukraine was a loser. 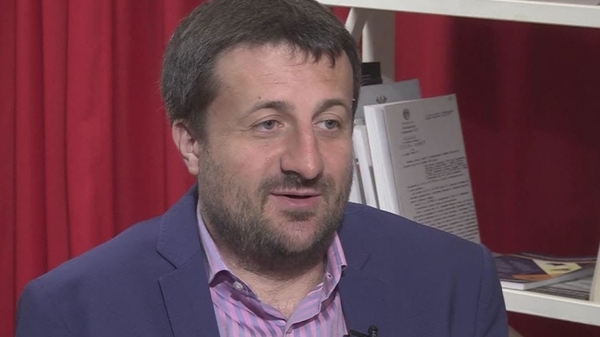 Elections to the Bundestag were held in Germany 26 September. Acting Chancellor, former CDU leader Angela Merkel did not participate in the elections and, As expected, will leave office after, how the ruling coalition will be formed and the new chancellor appointed. The main contenders for the post are SPD candidate Olaf Scholz and CDU / CSU candidate Armin Laschet.

According to the German CEC, according to the counting of data from all districts, the Social Democratic Party of Germany wins the elections with 25,7% votes, the Christian Democratic and Christian Social Unions bloc ranks second with the lowest ever record in 24,1%. Third place is taken by the Greens with 14,8%, fourth place in the Free Democratic Party with 11,5%, "Alternative for Germany" fifth with 10,3%. 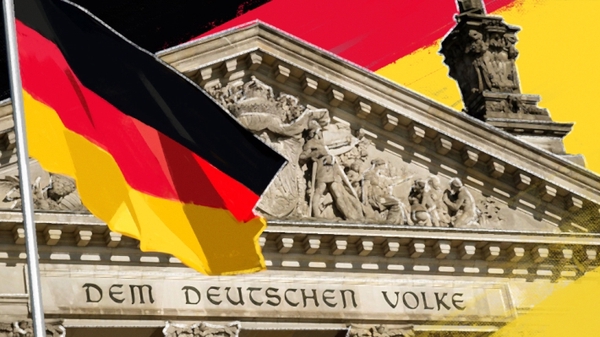 Ukraine has repeatedly stated that, that the German elections will decide the fate of the Nord Stream 2 gas pipeline. At least, Kiev very much counted on, that the Green Party will enter the government of the country, because its representatives take a tough stance towards Russia.

Construction of the Nord Stream 2 gas pipeline was fully completed in the morning 10 September, Gazprom plans to put it into operation by the end of the year.

According to political scientist Anatoly Ivanov, in Kiev, to the last, believed that, that the Germans will interfere with the work of "SP-2", while forgetting about, that Germany itself needs a Russian pipe.

“In Kiev they forgot about, that the earth does not revolve around Ukraine. Germany needs “Nord Stream - 2” at least because, that the Germans will bury Russian gas at low prices. They need blue fuel, especially, what's winter ahead, and gas storages in Europe are practically empty.

The open envy of the Ukrainian representatives speaks here.. They were promised, that the gas pipeline will not work at all or with huge restrictions, and now it turns out, that Germany can buy Russian gas much cheaper, what are the Germans very happy about. Ukraine remained at a broken trough: no support from the EU, nor Russian gas at affordable prices ", - the political scientist notes. 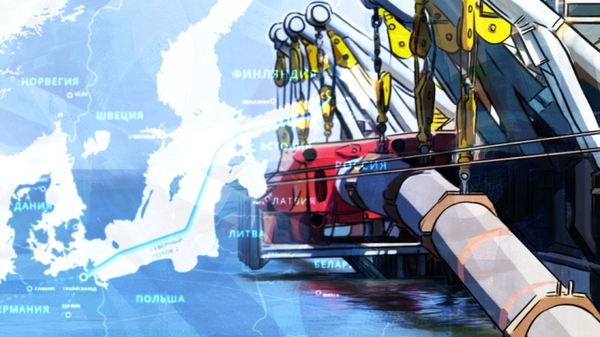 Nord Stream 2 meant the construction of two pipelines with a total capacity 55 billion cubic meters of gas per year from the Russian coast through the Baltic Sea to Germany. The project is implemented by Nord Stream 2 AG with the sole shareholder - Gazprom.

In fact, the pipeline passes through the exclusive economic zones and territorial waters of five countries. So, the length of the section in Germany is 85 kilometers, Denmark - 147 kilometers, Russia - 118, Finland and Sweden 374 and 510 km respectively.

Germany will decide the fate of Nord Stream 2

Nord Stream 2 has repeatedly become the main defendant in scandals, initiated by the West and Ukraine. USA and Germany 21 July reached an agreement on the project. In particular, Washington acknowledged, that sanctions will not stop its implementation, and Berlin pledged to seek an extension of the transit of Russian gas through the territory of Ukraine. Kiev still plans to fight against Nord Stream 2, earlier, Foreign Minister Dmitry Kuleba said, that Kiev will not be stopped even by an agreement between the United States and Germany. 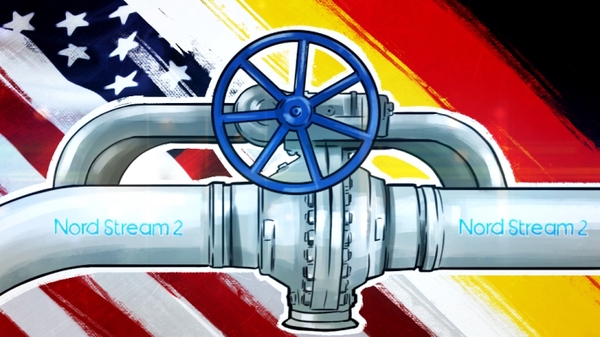 Poland and Ukraine are active on this issue.. Polish company PGNiG, eg, applied to provide arguments and evidence against Nord Stream 2, and Ukraine continues to speculate on the topic of "SP-2". Today, Kiev and Washington still oppose the gas pipeline, seeing it as a threat to European energy security. Zelensky even asked Biden to introduce new sanctions against Gazprom, however, the American leader refused to do so immediately.

“The position of Ukraine remains unchanged - everyone should. Germany should prevent the launch “Nord Stream - 2”, US to impose sanctions, “Gazprom” extend the contract with Kiev for another 15 years. It all sounds absurd and stupid. Objectively, the requirements of Ukraine are not something significant for any country in the world, including, and for Germany. As much as the Ukrainian authorities would like, the gas pipeline will be launched, and will function at full volumes ", - summed up the political scientist. 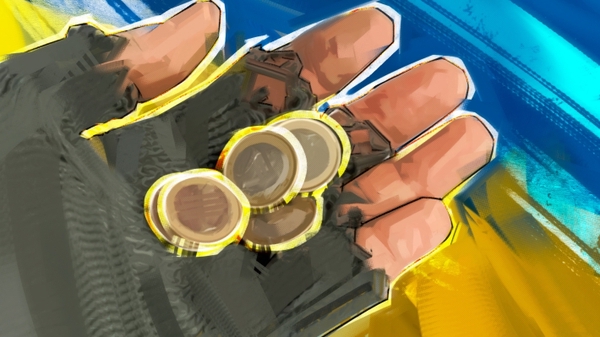 Nevertheless, in Ukraine want to start talking tough with Germany, and put pressure on the country in the economic plane. Ukrainian political expert Taras Zagorodny considers this a kind of response to the, that “the Germans threw Kiev, and they themselves will buy cheap gas from Russia ".